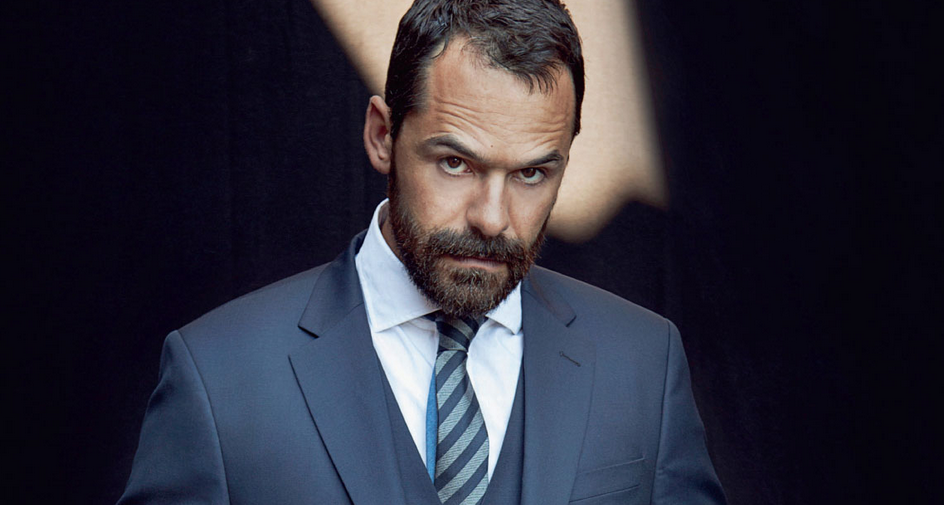 We’re pretty hyped about The CW’s Legends of Tomorrow, which will see The Flash, (Green) Arrow, Hawkgirl, The Atom and a whole mess of other DC heroes team up to fight the immortal villain Vandal Savage. We’ve known who’s playing our heroes for a while, along with the recent news about Hawkman. What we didn’t know was who would play Savage.

It’s been reported that Casper Crump will play Vandal Savage in the series. Now I don’t watch a lot of Danish TV or movies, so I’m not super familiar with him — but at the very least he looks the part. But I think all Danish actors look like supervillains, so what do I know.

Anywho, Legends of Tomorrow is expected to premiere mid-season on The CW.