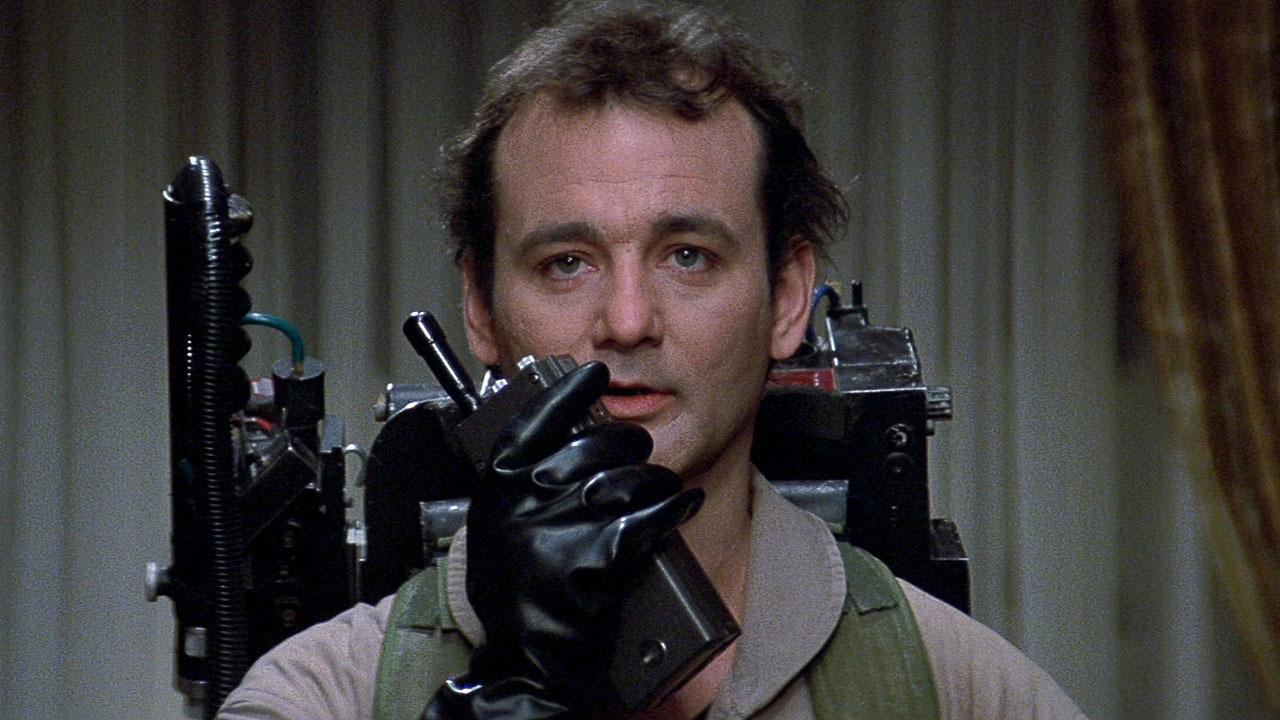 We’re really excited about the Paul Feig directed Ghostbusters reboot here at Nerd & Tie, and one of the reasons why is that we’re giant fans of the 1984 original.

While the film is a hard reboot, it doesn’t mean that we won’t see any familiar faces. It was confirmed a while back that Dan Aykroyd would appear in a small cameo, and now it sounds like he won’t be alone.

THR is now reporting that Bill Murray will also appear in the film. Yep, you read that right, Bill “Ghostbusters 3 Never Happened Because I Kept Saying No” Murray. I never thought I’d see Murray appear in another Ghostbusters movie again.

Okay, maybe that’s not fair (even if it’s true), and it’s a lot less work to commit to a cameo. We have no idea what Murray will be playing in the movie, but we’re just happy to see him again.