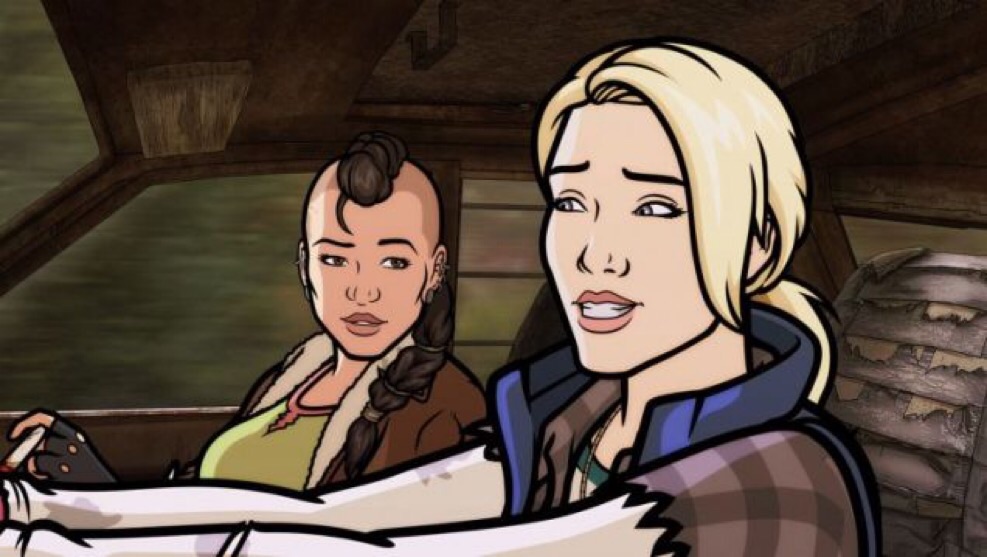 According to ComingSoon.net, Adam Reed (Archer) and Megan Ganz (Modern Family, Community) are bringing us Cassius and Clay, an animated post-Apocalyptic comedy. The series will air on FXX, alongside Archer (which is moving to the network for its seventh season).

The cast for the show is actually pretty impressive too:

Cassius and Clay is expected to premiere in 2016.