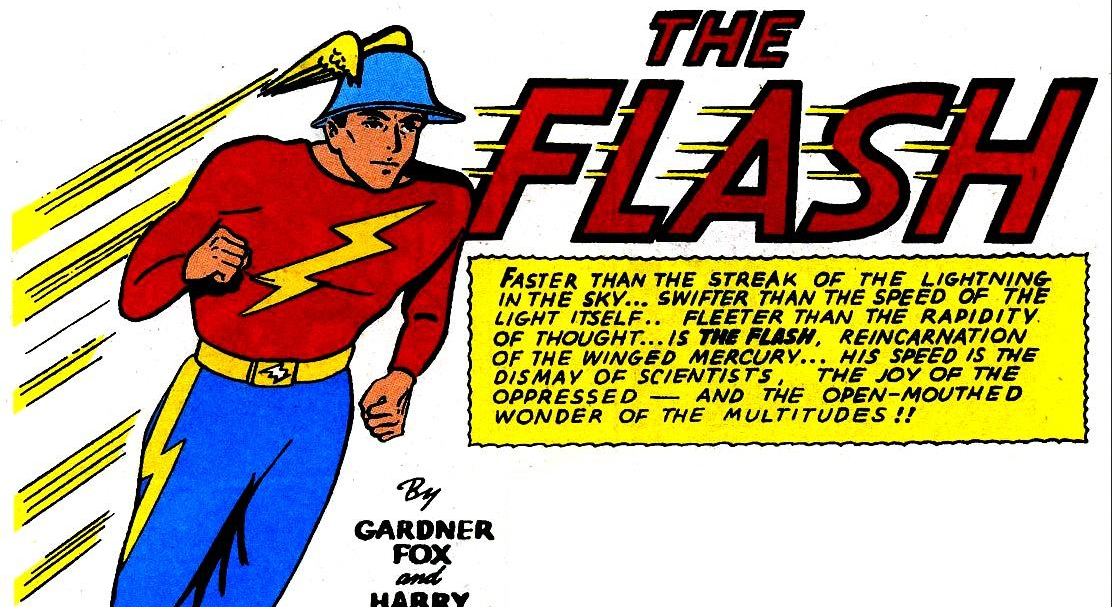 We’ve known for a while that Teddy Sears has been cast as Golden Age Flash Jay Garrick in the upcoming season of The Flash. Well, we finally know what he’s going to look like, thanks to this promotional tweet put out by the official Twitter account for the show:

Get ready for worlds to collide when Jay Garrick arrives on #TheFlash! @teddysears @grantgust pic.twitter.com/gq5EaIC6cQ

They’ve gone pretty traditional with the look for the character, which I’m happy with. Honestly, I think that The Flash is one of the better genre shows on broadcast television today, so I shouldn’t be surprised.