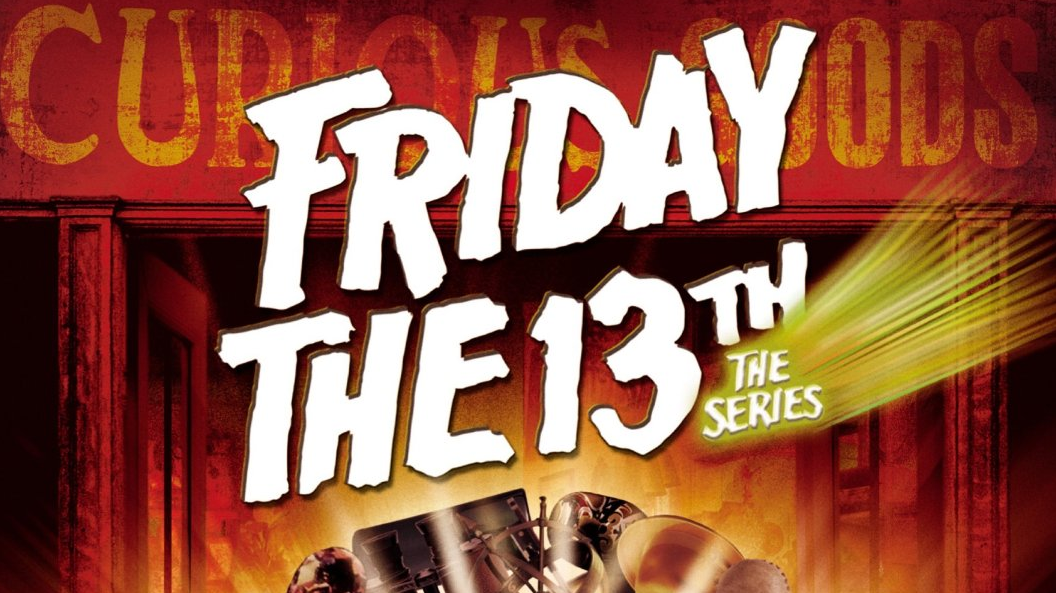 Does the world really need a Friday the 13th televisions series? Someone seems to think so, because one’s been in development for a while now — and it may have found a home on The CW.

Network head Mark Pedowitz has confirmed that they’re continuing its development, with the pilot to be written by Steve Mitchell and Craig Van Sickle.

If this makes it past the pilot stage, it’ll be the first real television version of the franchise (as it’s best not to count the completely unrelated 1987 show which just shared a name and some crew members). The show will apparently be a more “grounded” version of the story, and will build the story slowly over time.

I’m not sure how well the show will end up being, as I think good horror TV is a tough nut to crack. The face that The CW is the network trying it though shows promise, as they’ve done a decent job with genre programming for a while now.