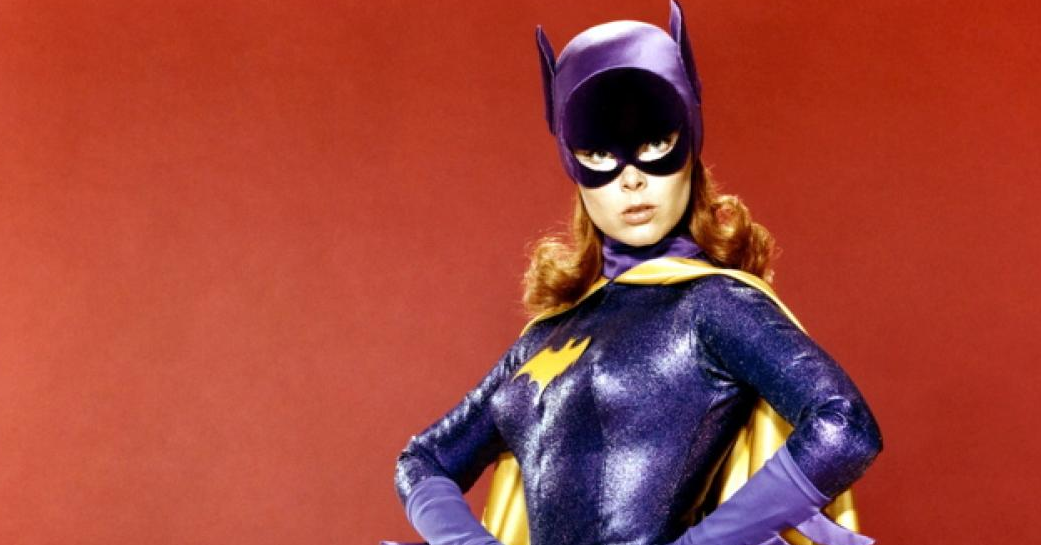 Yvonne Craig has died according to her family. Craig succumbed to a two year battle with cancer, passing away in her California home.

Craig is best known to our readers as the actress who played Batgirl in the classic 1960s Batman television series – and the Barbara Gordon Batgirl effectively only exists in the comics because of it.

I have fond memories of watching the Batman series as a child, and especially of Craig’s performances on the show. To say that she had a positive effect on the world would be an understatement — and it’s always sad to see someone like her go.

Yvonne Craig was 78 years old, and she will be missed.