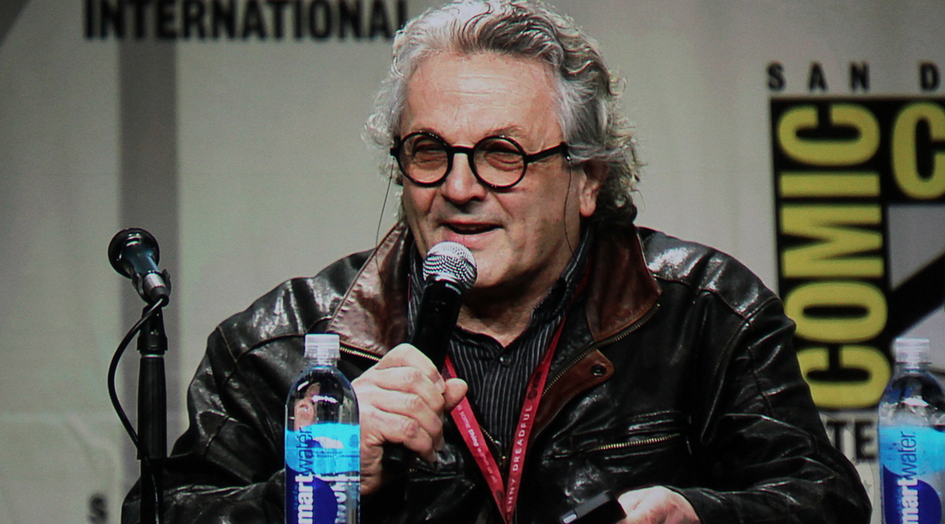 So there’s been a rumor going around that Mad Max’s George Miller might direct Man of Steel 2 for Warner Bros. There’s only one major issue with this rumor…

…Man of Steel 2 is nowhere on DC and Warner’s road map right now.

In fact, Man of Steel 2 is on permanent hold at Warner Bros right now, and we all know that the entire roadmap for future films depends on the success of Batman v. Superman and Suicide Squad, which are both risky films.

There does seem to be truth to part of this though, and that’s that George Miller does seem to be in talks to helm a DC movie. No one actually knows which movie that is, and the whole thing could fall through at any minute… but wouldn’t it be neat?

I think it would be neat.