We’re pretty hyped about Captain America: Civil War. I mean, it’s the anti-Avengers movie. One of the big questions about the film has been who exactly was going to end up on what side in the movie adaptation of this well known comics arc.

And now we kind of know.

Several promotional pieces of art have leaked from the film, and have mostly answered the question. I mean some of these, like Sharon Carter, were kind of obvious — but still.

Beware, there be spoilers beyond this point.

You ready? Because we’re just going to give them to you without context: 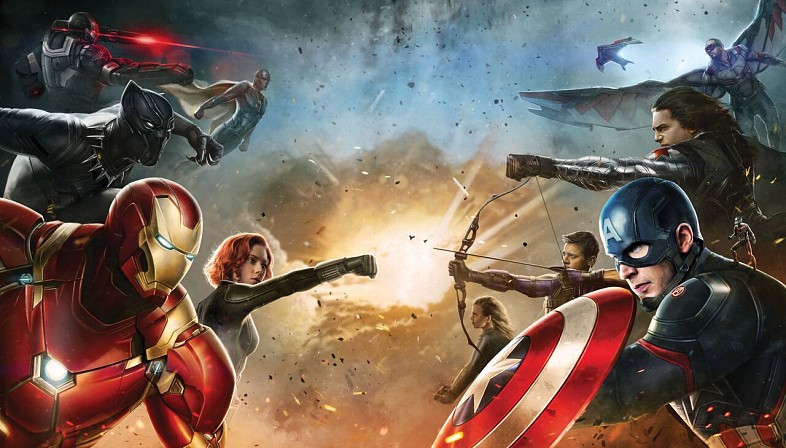 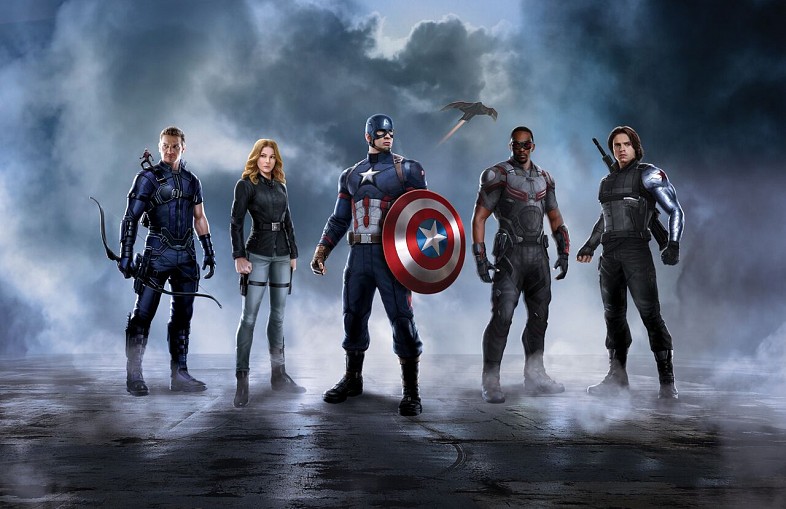 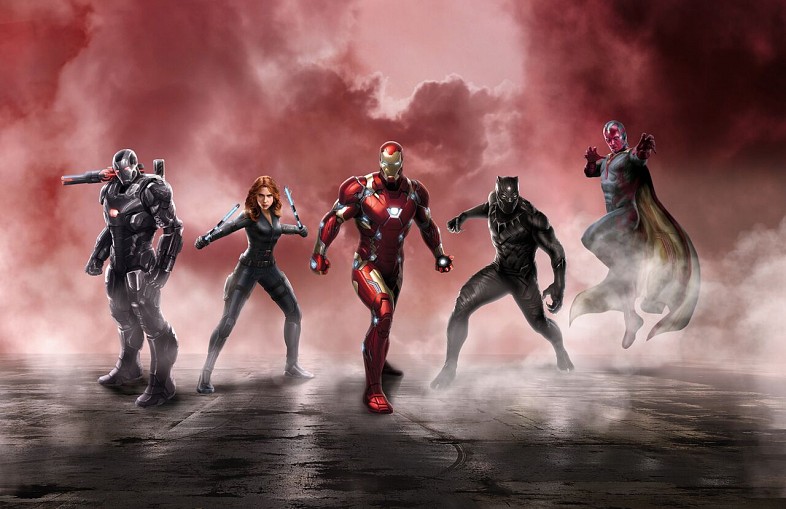 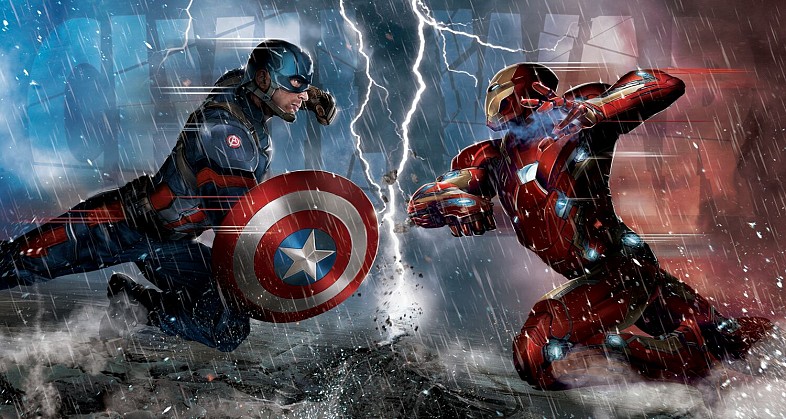