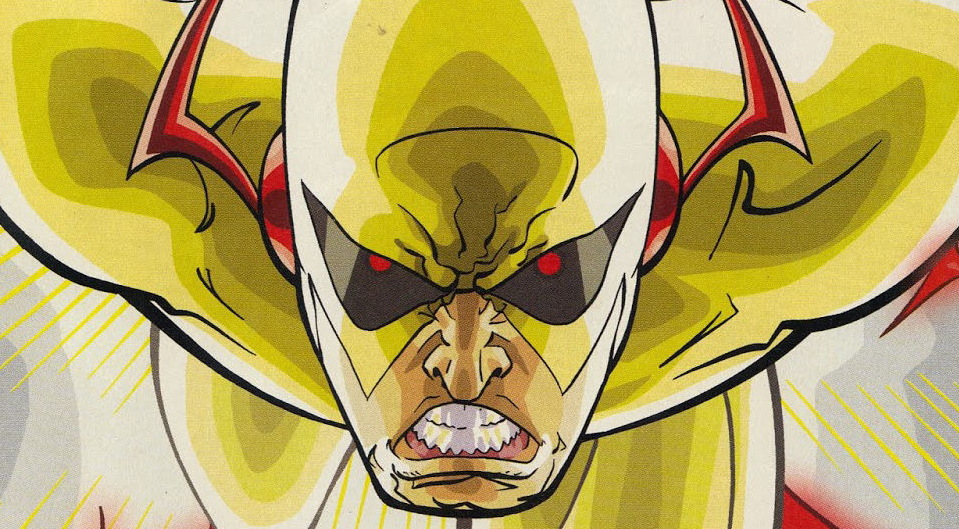 We just got rid of one Reverse Flash on the CW’s The Flash, so it apparently is time to introduce another. They’ve been hinting that the big villain for season 2 would be Zoom (a version usually associated with Wally West’s version of the Flash).

It is being reporting now that Tony Todd has been cast as the voice of Zoom. According to executive producer Andrew Kreisberg, when speaking with Variety:

Part of the mystery of the season is who or what is underneath the Zoom outfit, and so we wanted to do something like James Earl Jones as Darth Vader — this iconic voice coming out of this mask. Last year, we thought of the Reverse-Flash as a speed warrior; this year, Zoom is like a speed demon, and no one does demon-voice better than Tony Todd.

This is normally the part of the article where I’d give you some background about Zoom from the comics, but I figure there are enough non-comics fans in our readership so it might be spoilery territory. Also, I’m not sure how helpful the information would be, considering the roundabout method the series took with last season’s arc.

The Flash returns this October.