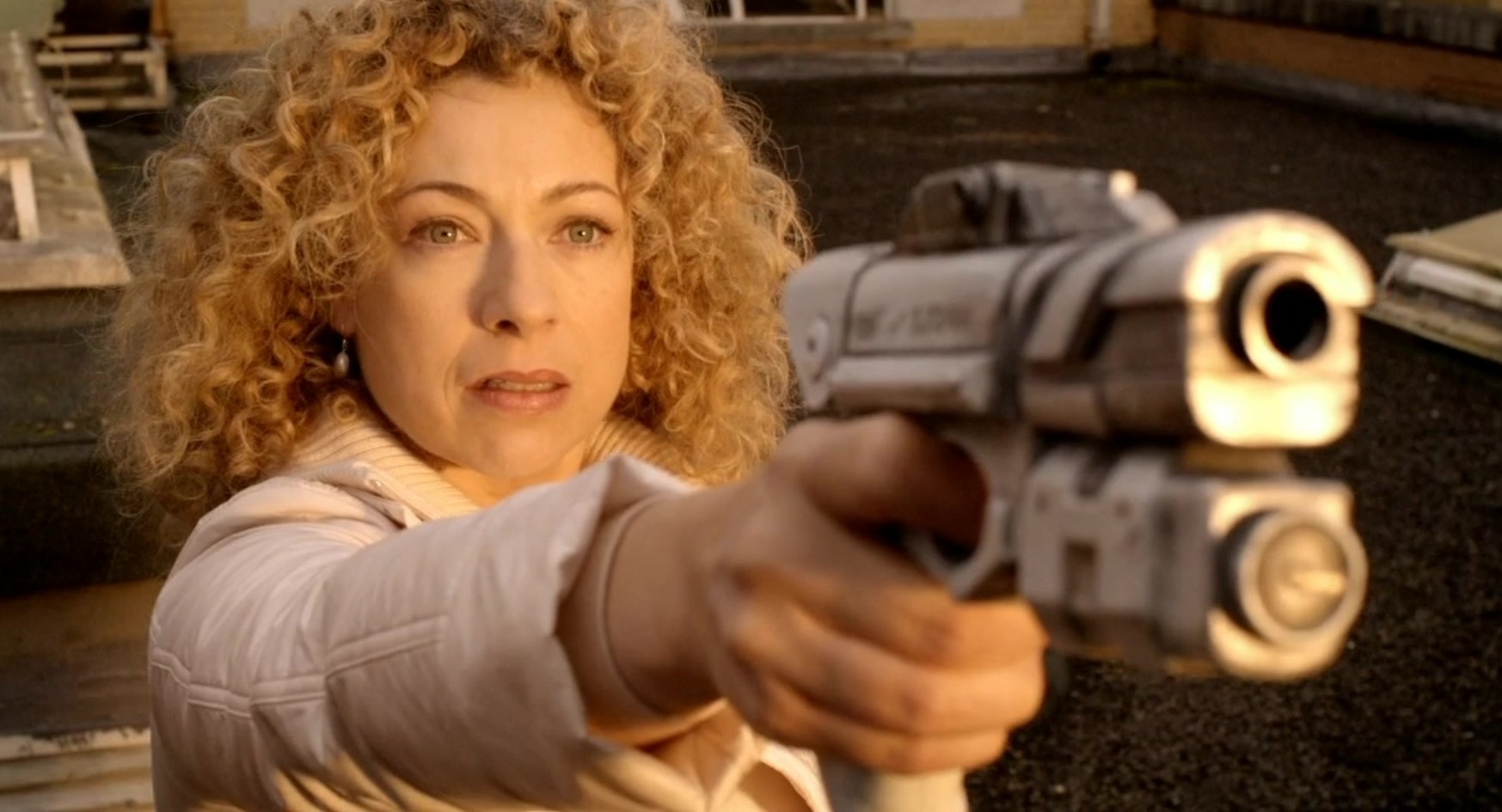 After her last appearance at the end of series seven, most thought we might never see Alex Kingston’s River Song again. Both Moffat and Kingston made statements about how they felt her arc had completed, and the controversial character looked like she was set to disappear into the half century history of the series like so many others.

Well, those of us who actually really like River Song can rejoice (and those of you who don’t like her can suck an egg), because she’s coming back in this year’s Christmas special. The BBC is reporting that Kingston will return for her first appearance with Capaldi’s twelfth Doctor.

Of course, the biggest problems critics of Song have had go back to Steven Moffat’s writing, and since he’s writing the Christmas special too here’s hoping he doesn’t Moffat it up. Who am I kidding, he definitely will. But Kingston will say those terrible lines so well you might actually still be half okay with it.

The eleventh Doctor Who Christmas special is expected, well… around Christmas. It’s right there in the name.