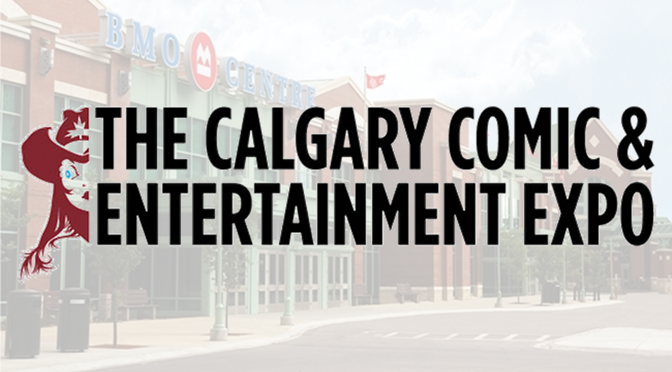 You may recall that last fall that MRA group the ‘Honey Badgers’ got booted from Calgary Expo. The Mary Sue reported on their presence, and the staff acted pretty quickly.

The group was booted from the event for registering the table under false pretenses, being disruptive to the event, and selling #GamerGate merchandise (which, as the staff classifies #GamerGate as a hate group violated safe space policies).

After this happened, the Honey Badgers decided to get money together for a “Legal Fund.” We mostly laughed at this, because as far as we could tell, they don’t have a legal leg to stand on. I mean, the attendee agreements and vendor contracts are pretty damned clear.

Well, they ended up raising $30,000 for the fund, so I guess they decided to go for it anyway? We think? They were kind of vague.

A few days ago (and we only noticed because We Hunted the Mammoth pointed it out), the Honey Badgers tweeted the following:

We're waiting on @Calgaryexpo and @TheMarySue to respond. They now have 18 and 40 days respectively. https://t.co/CaSgh0qC0h

This is a little confusing, because it’s not really clear what the hell the ‘Honey Badgers’ have filed and where. They claim to be suing both Calgary Expo and The Mary Sue. The thing is, one of these is in Canada, the other in the United States. If they are suing Calgary Expo, the venue is Canada, and since the contracts were written in a way where Calgary Expo reserved the right to boot anyone for any reason… they’ve really got nothing.

We Hunted the Mammoth pushed for more details, but got no useful response beyond “you’ll see.”

The entire thing is a mess and a waste of time. I look forward to the day when Calgary Expo gets it immediately tossed out… and the Mary Sue just goes about their business.

Because they can’t be sued in Canada.

Because, again, they aren’t in Canada.