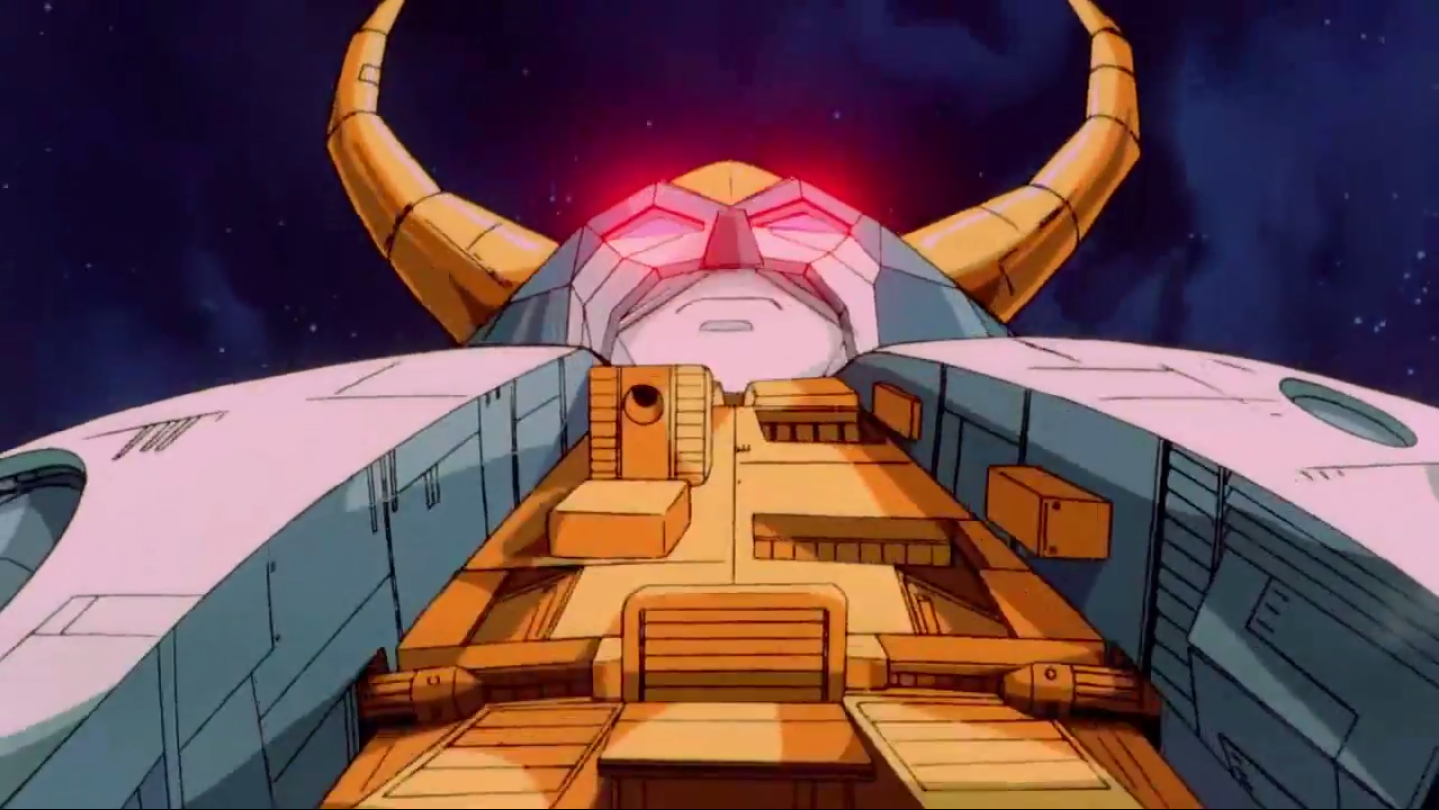 Transformers 4 may have been so uninteresting that I actually, for the first time I can actually recall, left in the middle of it — but that’s not stopping Hasbro from making another one. The latest rumor about Transformers 5 is an interesting one for long time fans of the franchise though.

According to Mark Ryan, the voice of Jetfire and Lockdown, Transformers 5 will feature two concurrent storylines — and one of them will include Unicron himself.

Unicron, of course, was first introduced in the 1986 Transformers film, and was famously played by Orson Welles. The character has since gone on to appear in various incarnations of the franchise, and like “The Fallen” seen in the second live action film is a “Multiversal singularity” in Hasbro’s canon.

If you don’t know what that means, it’s okay — neither does Michael Bay.

The film will also include the Quintessons, who are my least favorite (and often retconned away) piece of the lore. Of course, that is assuming what was said by Ryan was true and not a misdirect.

I don’t even know anymore.