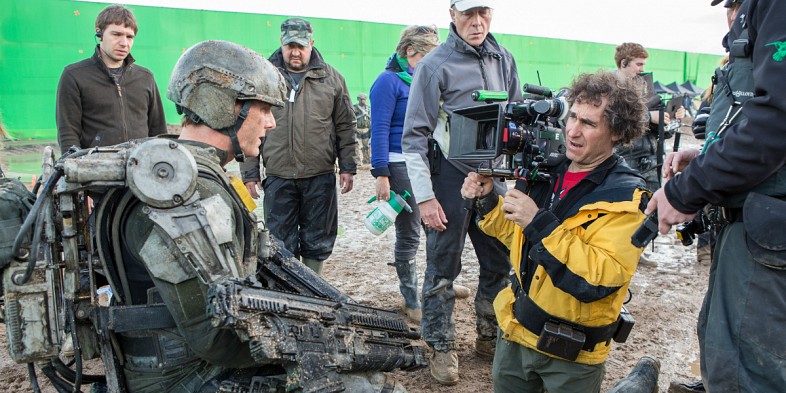 Tom Cruise and Director Doug Liman are planning a new science fiction film entitled Luna Park according to Variety. The two last worked together on the film Edge of Tomorrow, as pictured above.

Liman has been trying to get this film made for a while, with several different lead actors attached before Tom Cruise came on board. According to Variety, the film centers on “a group of renegade employees who venture to the moon to steal an energy source.” That sounds like it could be an entertaining film.

Or not, it’s kind of vague.

Personally, I’m excited just because it means a new, non-adaptation science fiction film is getting made. While I do love the major franchise pictures we’ve been getting over the last several years, I always get way more excited when people are trying something new.

Let’s hope it pans out.