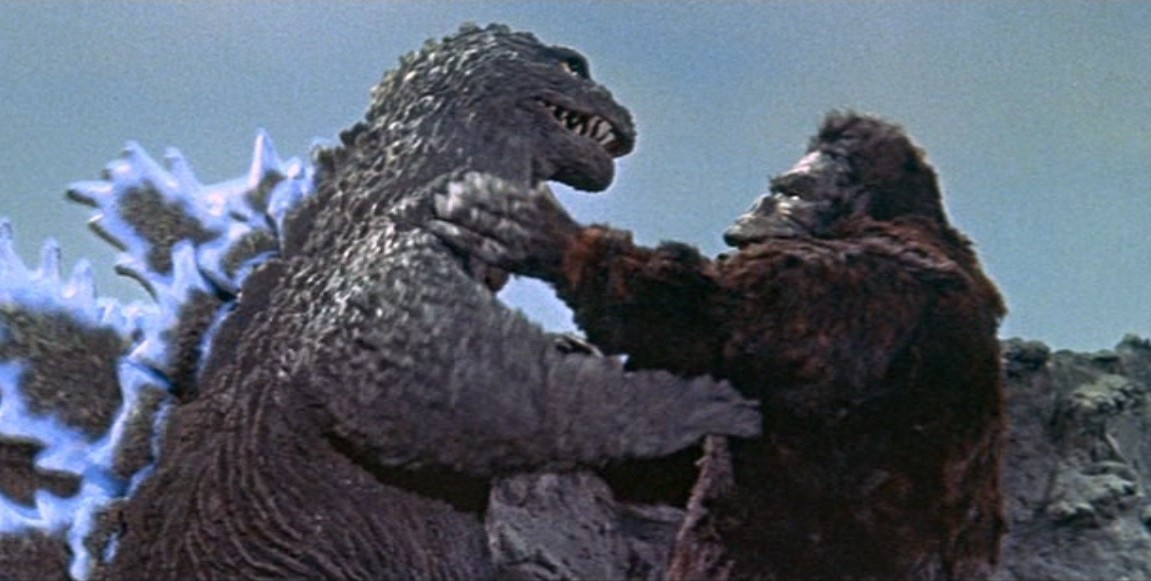 Legendary Pictures, who brought us a pretty decent Godzilla film last year, has been developing a King Kong film called Kong: Skull Island. Obviously when the people who own the American rights to Godzilla start making a King Kong movie, the first thing everyone thinks is “Let’s remake King Kong vs. Godzilla!” Well, at least everyone who realizes how expensive all the rights to Toho’s other monsters would cost Legendary.

There was one obstacle though — Legendary was making Kong with Universal, while their Godzilla franchise was over at Warner Bros.

Well, that obstacle may have gone away entirely. Deadline is reporting that Kong: Skull Island is moving over to Warner Bros.

The current rumor is that after Kong: Skull Island comes out in 2017 and Godzilla 2 in 2018, Legendary will start working on the second coming of the weirdest international crossover Kaiju film ever made.

We can only hope.