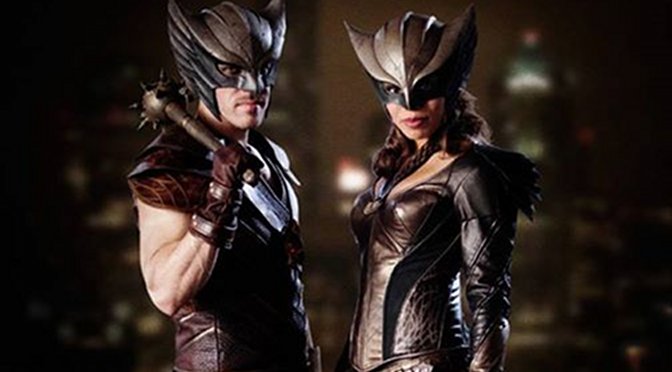 The CW has put out the first image in-costumes image of Ciara Renee as Hawkgirl and Falk Hentschel as Hawkman: 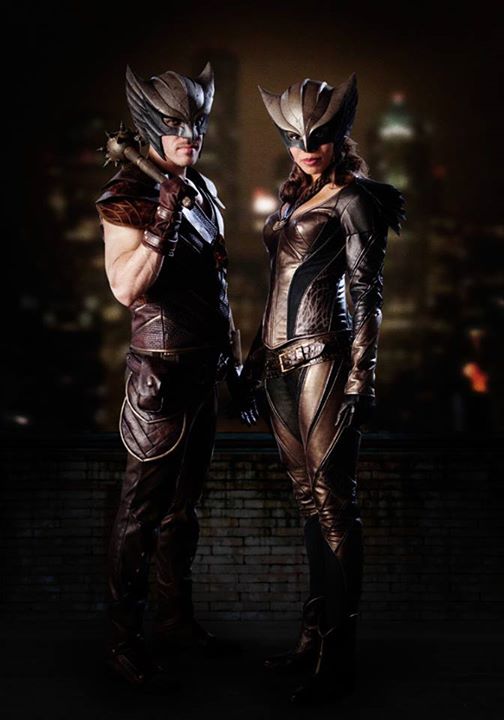 The two characters are set to show up on Arrow and The Flash this fall before they appear on Legends of Tomorrow (of which Renee is a regular cast member).

Personally I think they look pretty cool, melding the classic looks of the characters with the sensibilities of the established CW DC Universe.

The Flash returns October 6th, followed by Arrow on October 7th. Legends of Tomorrow is expected in early 2016.