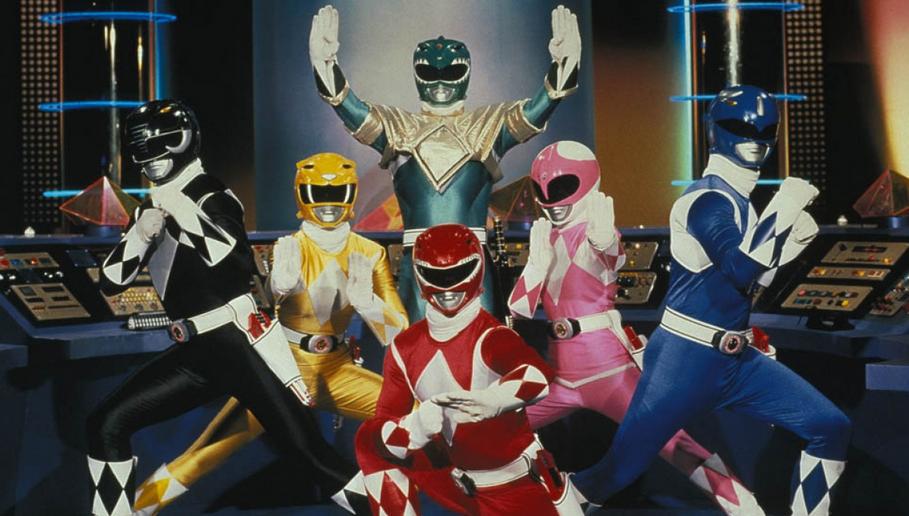 The film remake of Mighty Morphin’ Power Rangers was originally slotted to come out mid-2016, but got moved to January 2017 a while back. Well things seem primed to make that 2017 release date, as we now know that the movie will begin filming in Vancouver this January.

The film is described as “mature but playful,” which is confusing as all get out — especially since the Power Rangers franchise is still on the air (and has been since the series started). An adult reboot of an ongoing kids show is weird, and seemingly designed to create consumer confusion.

But hey, that’s just me.