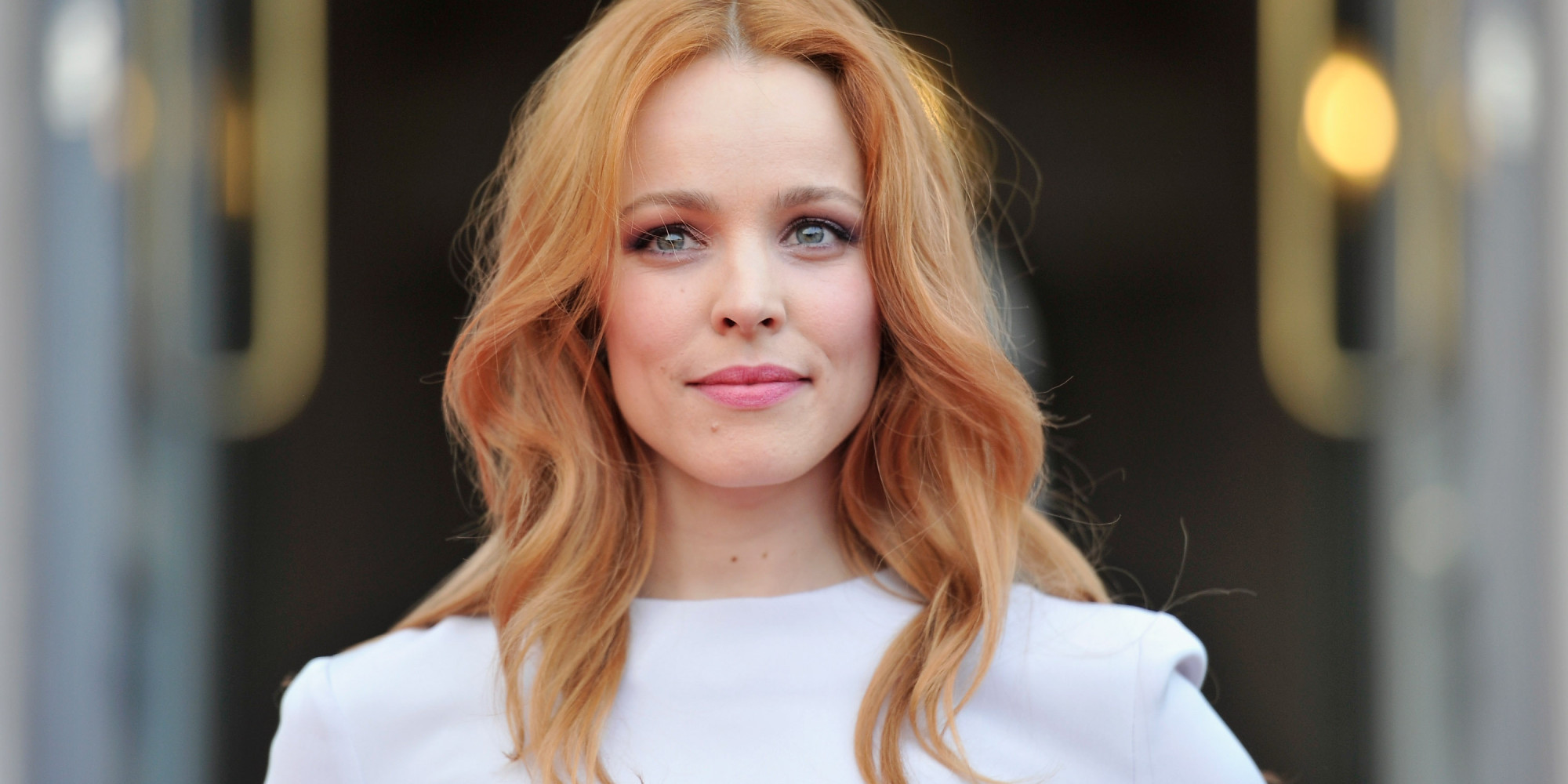 For the last several weeks, rumors have circulated that Rachel McAdams may be joining the cast of Marvel’s Doctor Strange. Well, according to The Wrap, those rumors are true — and McAdams has definitely signed on to the project.

It isn’t known who McAdams will be playing in the film yet, but I’m sure that will be revealed soon(ish). She joins a cast that already includes Benedict Cumberbatch (who is playing the title role), Tilda Swinton, and Chiwetel Ejiofor. Scott Derrickson is directing, with production expected to begin in November of this year.

From all accounts, the film is a passion project of Marvel Studios head Kevin Feige, and it’s obvious that he’s putting everything he can into it. Whether or not the mystic side of the Marvel cinematic universe will be as popular with audiences as the normal superhero or cosmic sides have been remains to be seen, but if it fails it won’t be because the right talent wasn’t put behind the movie.