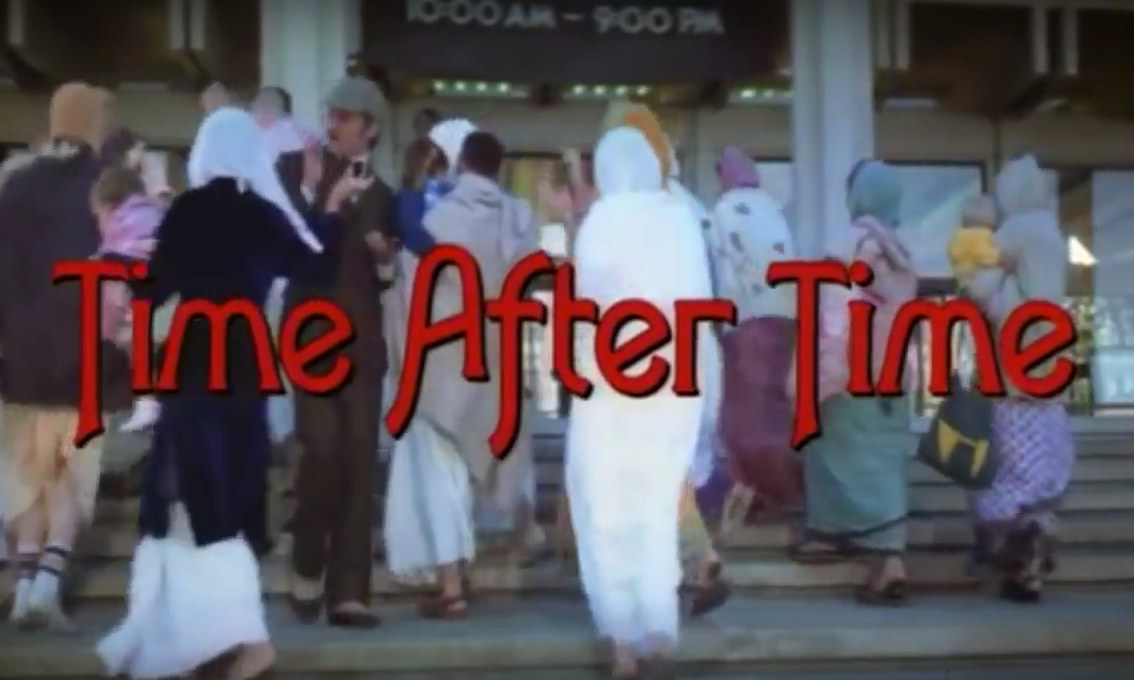 According to Deadline, ABC is working on a television drama based on Karl Alexander’s novel Time After Time. For those unfamiliar with Time After Time, it’s about H.G. Wells traveling to modern day San Fransisco in pursuit of Jack the Ripper.

It was previously adapted as a film in 1979, starring Malcolm McDowell, David Warner and Mary Steenburgen (who was making out with time travelers long before Doc Brown). Most of us are familiar with the film from its endless Sunday afternoon showings on UHF channels throughout the 80s and 90s.

Kevin Williamson is adapting the new series, and will executive produce. It currently only has a script commitment, so most details about the project are sketchy right now. My guess is that it’ll end up as a police procedural (since the original plot involves hunting down Jack the Ripper), but that’s just playing the odds.