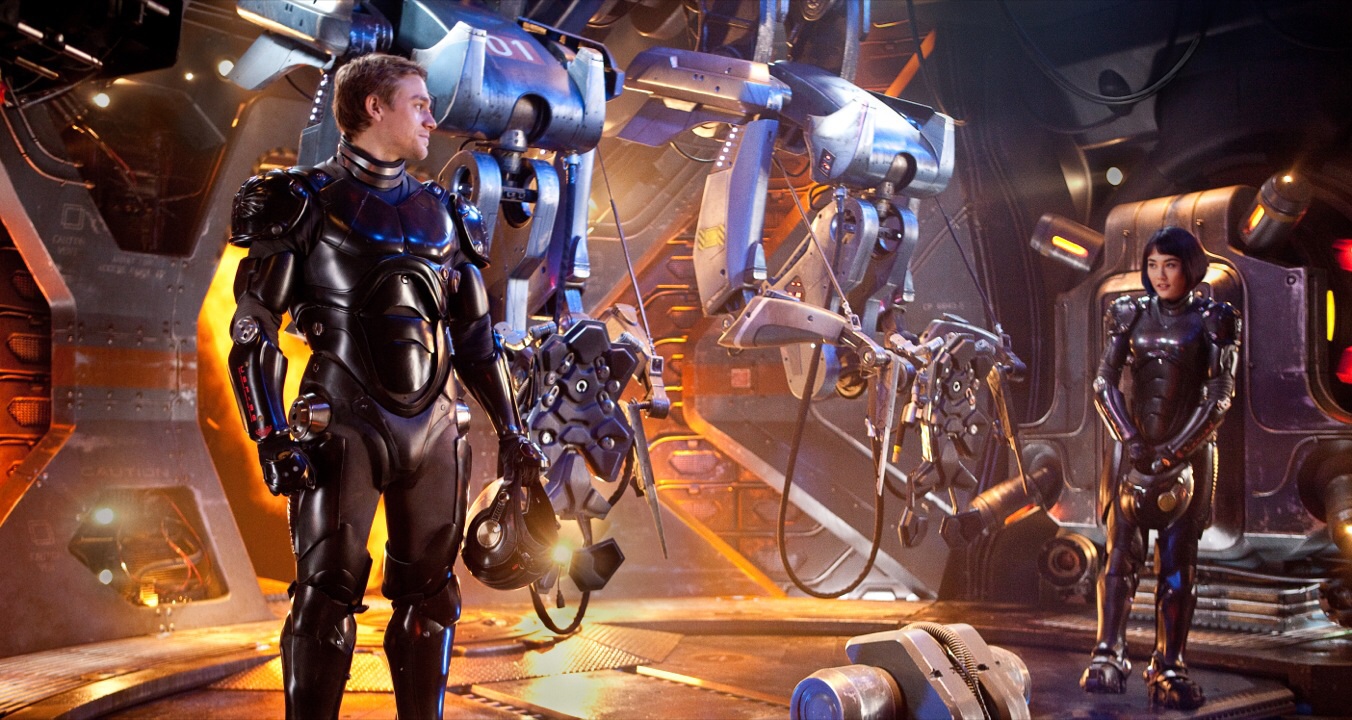 We loved 2013’s Pacific Rim here at Nerd & Tie. We think it’s the best thing mankind’s ever done, and that includes building the great pyramids and bacon double cheeseburgers. Over a year ago we all rejoiced at the news that Pacific Rim 2 had been greenlit, and all seemed right with the world.

Well… it’s no longer the case.

THR is reporting that the film won’t make it’s August 2017 release date. In fact, it may not happen at all. A victim of Legendary’s move from Warner Bros to Universal, the project has been placed on “indefinite hold.”

And parts of me that I didn’t know could cry are now weeping.

Guillermo del Toro’s Pacific Rim was a visual masterpiece, and a breath of original, fresh air in a world of adaptations and remakes. It was something both familiar yet totally new. To see it’s promising follow up vanish into the Hollywood ether is highly disappointing. It still has a chance of re-materializing, but not a big one.

We can always dream though.