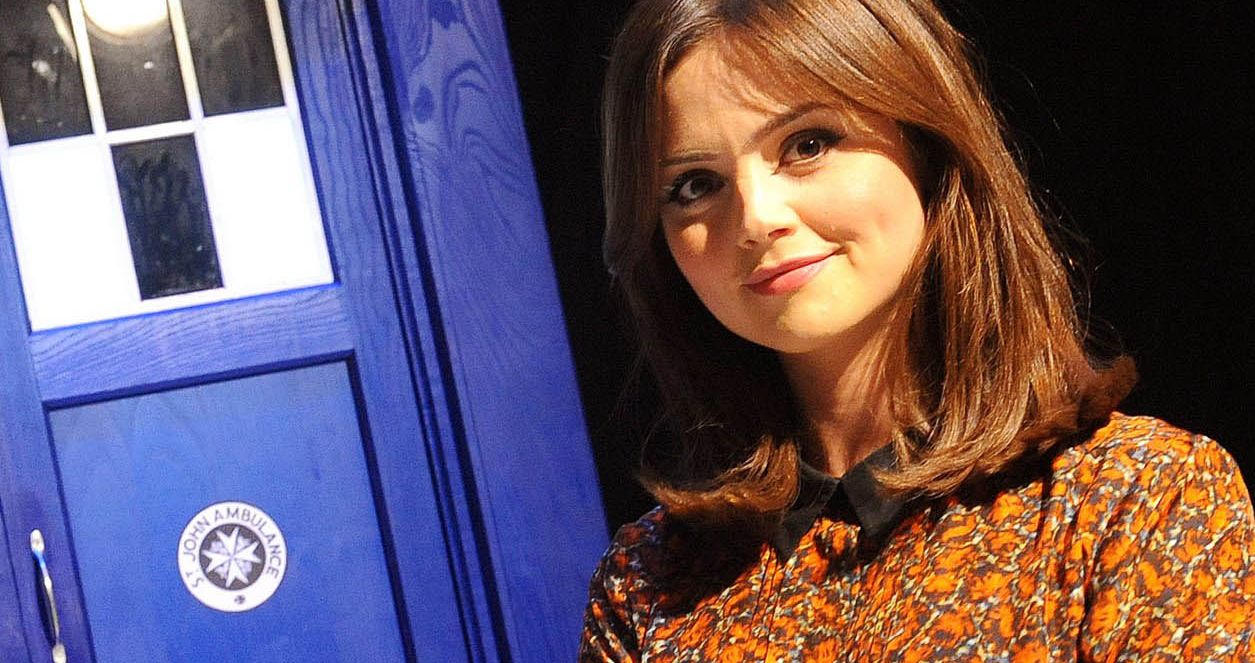 Jenna Louise Coleman, who’s played Clara over the last couple of series of long running British science fiction series Doctor Who has been rumored to be exiting the show over the last year or so. Originally she was to leave after last year’s Christmas special, but signed on to do (at least a part of) series 9 to give the character a better send off.

Well, with series 9’s premiere coming up this weekend, the internet went crazy when it was hinted that Coleman may be moving on to other projects. Mind you, the rumors had been out there for most of the last year that she was only going to appear in about half of the new series — but people still lost their minds.

Well, the BBC has decided to finally put out an official statement about the issue, confirming that Jenna Louise Coleman is going.

Again, this is not a surprise.

I enjoyed her run as Clara on the show. I mean, there have been weak moments, but those are mostly due to Steven Moffat’s almost complete inability to write women characters. Regardless, Coleman did her best with weak material and shone in the part. I, for one, will be sad to see her go — but that’s the way it goes with companions. Heck, we only got a single series out of my favorite companion (Catherine Tate’s Donna).

Doctor Who returns to the airwaves tomorrow.