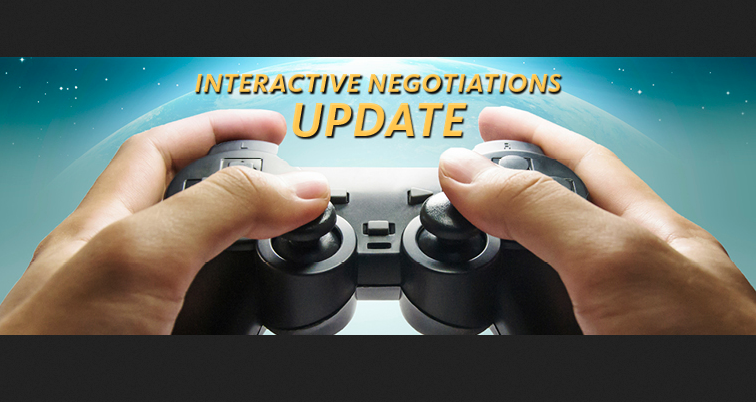 After continued failed negotiations with the Video Game industry, SAG-AFTRA is considering a strike for video game work. Striking is usually the last resort for any union, and if this happens it could possibly shut down AAA titles for the foreseeable future.

SAG-AFTRA is looking for monetary compensation like backend bonuses for performers, but also basic safety issues like stunt coordinators for Actors during Motion Capture sessions and time limits on vocally stressful recording sessions that could injure an actor’s vocal chords.

The game industry has made some bizarre demands as well. According to actor Wil Wheaton, video game companies want to be able to fine the Union for ridiculous things — including if agents don’t send actors out to audition for projects.

That’s right, the video game industry wants to be able to control who auditions for what role. It’s insane.

Honestly, companies in the video game industry like EA have proven time and time again that they don’t really care about any of their workers, so while it all seems nuts, it isn’t surprising. If the industry was willing to make basic safety concessions, I’m sure the Union would likely budge on monetary issues too. Sadly though, I really do think it’ll take an actual strike for any difference to be made.