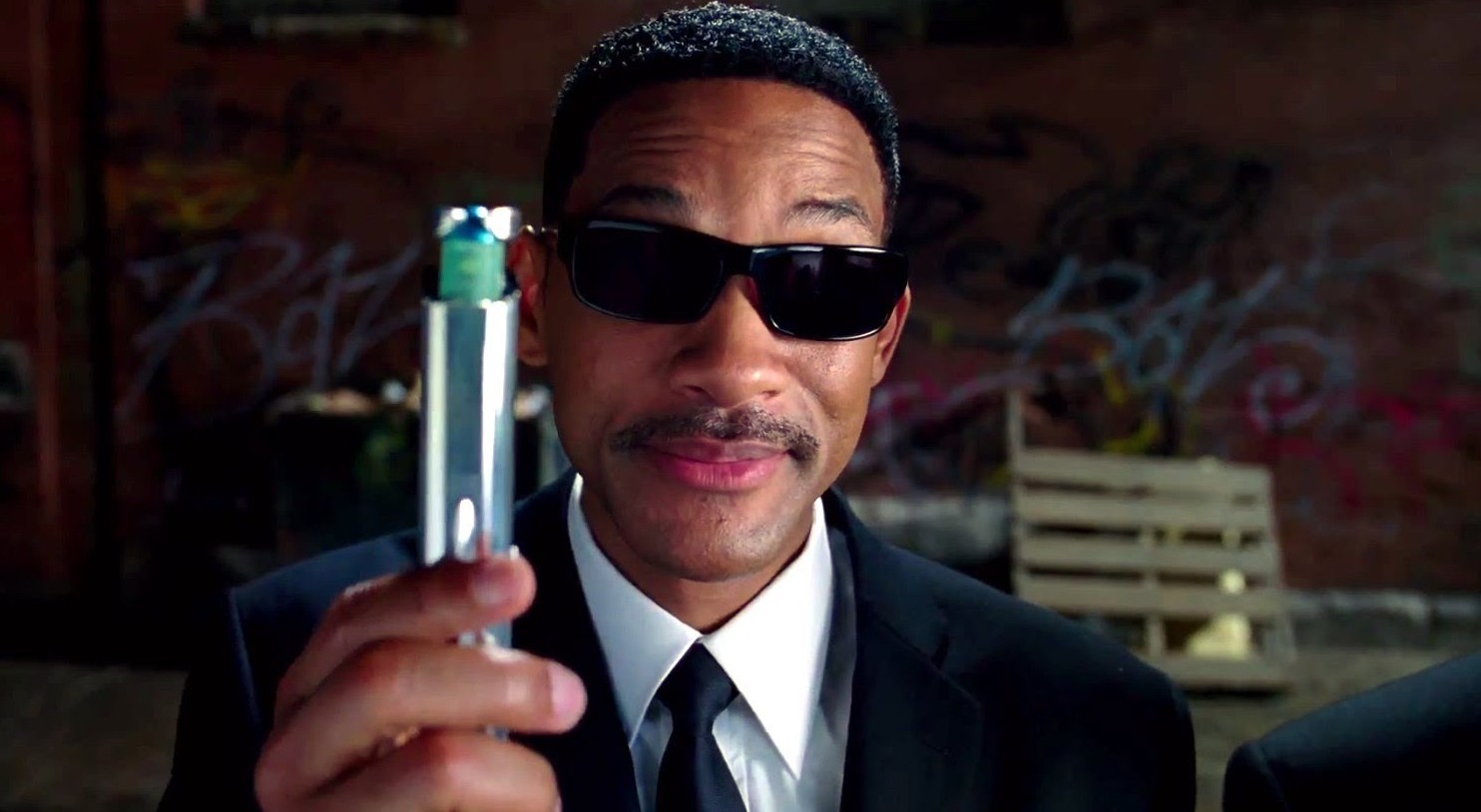 The Men in Black franchise’s success has been in no small part because of the talent of co-star Will Smith. The first movie was unarguably one of the films that catapulted him from sitcom actor and rapper to full blown movie star. But like the other franchise that launched Mr. Smith’s fortunes (Independence Day), while the studio wants to make more movies, he doesn’t seem that interested continuing on with them.

In an interview with THR, producers Walter Parkes and Laurie MacDonald stated that development of future films was “very active,” but that they would be doing so without Will Smith’s involvement. They went on to say that they were working on “reinventing” the series as a trilogy.

Whether “reinventing” means cold rebooting the franchise (ick) or just picking a new generation of agents (god I hope so), we don’t know. Frankly… this is about everything we know at this time. We don’t even know if this will effect the proposed crossover between Men in Black and the Jump Street revival. I will say that it seems silly to abandon the preexisting continuity as the established premise already allows the series to follow a different set of agents in the same organization.

Frankly, the franchise has always played fast and loose with establishing any sort of order to its aliens anyway, so it’s not like future writers would be all that constrained by the Will Smith installments.

Only time will tell though.