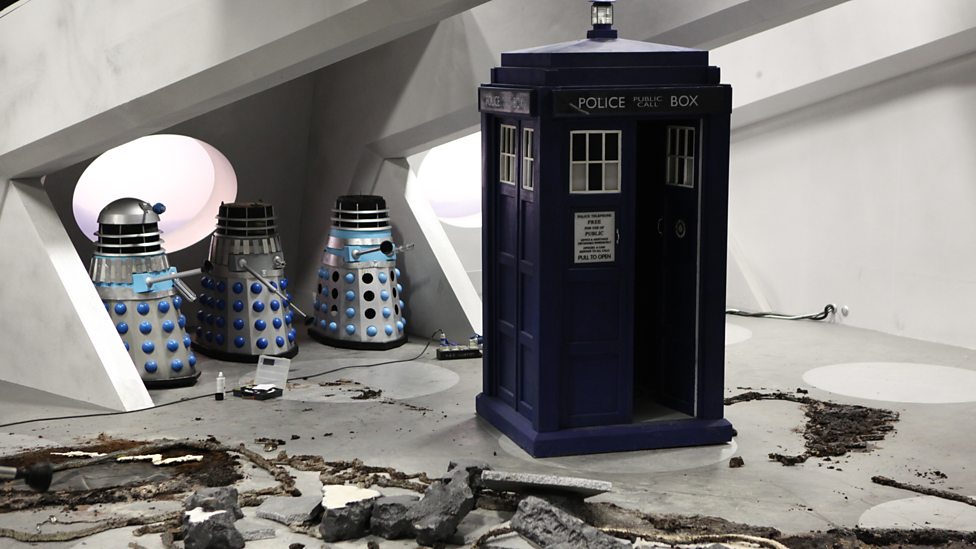 It’s been a while since we’ve had a Doctor Who spin-off series on the air. The adult focused Torchwood disappeared a while ago, and the kid-friendly Sarah Jane Adventures ended when series star Elisabeth Sladen sadly passed away. Both of those shows were also created by former show runner Russel T. Davies. Under Steven Moffat, we haven’t seen any new attempts to spinoff the Doctor Who brand.

The BBC have announced that a new, teen focused series set in the Doctor Who universe is currently in development. The show, entitled just Class, is set in currently day London. Steven Moffat is executive producing, and the show will mark the television debut of writer Patrick Ness.

It’s expected to air on BBC Three in 2016, although whether or not this will come to the states any time soon after is still up in the air.