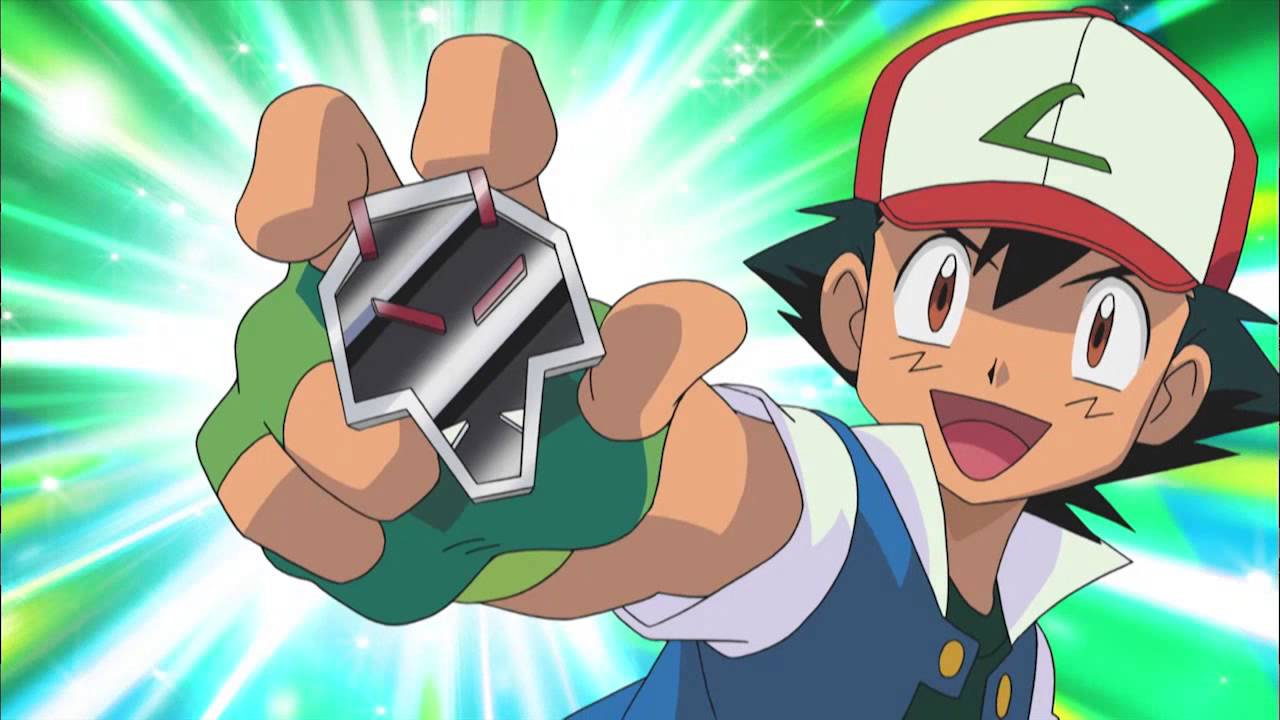 Ramar Larkin Jones was going to run an unofficial Pokemon PAX Prime Pre-Party last August. He’s been doing so every year since 2011, and 2015 looked to be right on track — until he got contacted by the Pokemon Company’s lawyers. And that’s when things all went to hell.

Even though he immediately canceled the party, The Pokemon Company is demanding that Ramar Larkin Jones pay them $4000 for violating their copyright.

The entire thing may seem like an overreaction, but what you need to know is that Ramar Larkin Jones was charging admission for the party. Even though the party was going to be operated at a financial loss, and he was doing so just to cover some costs, once you start charging money everything often changes for what companies will let you get away with. It’s easy to understand why the Pokemon Company wanted the party shut down, but since he immediately canceled the event, it seems nuts that they’re still demanding $4000 from a guy whose day job is working in a cafe.

Hopefully someone will come to their senses soon.