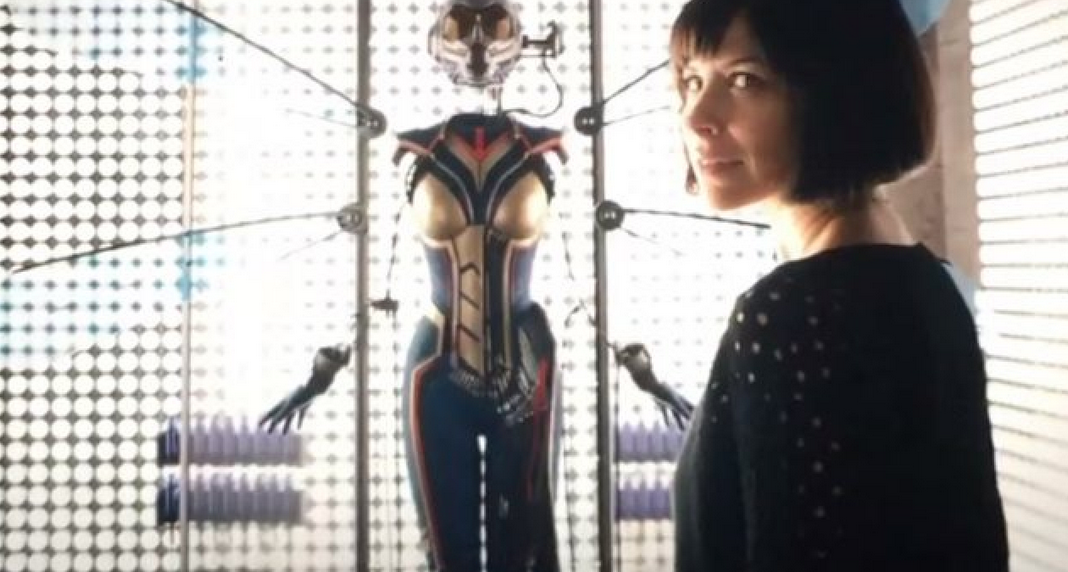 This last summer’s Ant-Man may not have been the blockbuster hit that some of the previous Marvel Cinematic Universe films have been, but it was still a pretty good (and profitable) film. Frankly, having a lighter, more comedic film sandwiched between the darker Avengers: Age of Ultron and the upcoming Captain America: Civil War was a brilliant move. Although Ant-Man had probably the most complicated journey to the screen (as it predated the shared universe in its development), it paid off.

Marvel’s roadmap has been pretty set over the next several years though, so fans wanting a sequel didn’t have much to hope for. Well, that is until Marvel made an announcement earlier today.

A sequel titled Ant-Man and the Wasp is now on the way, with a release date of July 6, 2018. It’ll be Marvel’s first film with a woman superhero in the title, even if she’s getting second billing.

Of course, this means there will be some scheduling changes to Phase 3. Black Panther is moving up to February 16, 2018, with Captain Marvel (which previously was going to be the first woman headlining film) pushed back to March 8, 2019. It’s a little disappointing that Carol Danvers’s big screen debut will be pushed back, but at least it’ll be because another woman character is getting the spotlight.

We don’t know who’s returning for the film, but it’s assumed Paul Rudd and Evangeline Lilly will reprise their roles.