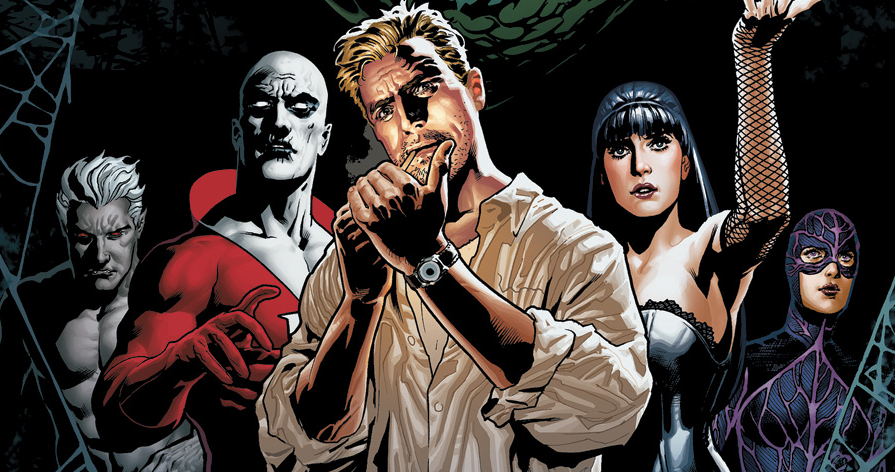 That is… really soon.

It shouldn’t be too surprising though. Justice League Dark/Dark Universe has been in the planning stage for years. As the film wasn’t a part of DC’s cinematic roadmap, we weren’t exactly expecting it though. Del Toro will remain as a producer on the film, although he’s no longer directing.

The Justice League Dark comic features characters like Zatanna, Deadman and John Constantine. Even though there’s a John Constantine walking around the shared Arrowverse (and who previously had his own now canceled show) played by Matt Ryan, the DC Cinematic Universe would recast the part.

I’m not sure I’ll ever quite understand why DC does what it does while managing its franchises, but as the Constantine show is no longer on the air, at least it’s not going to be as confusing for consumers as some of DC/Warner Bros other choices.

Via The Tracking Board