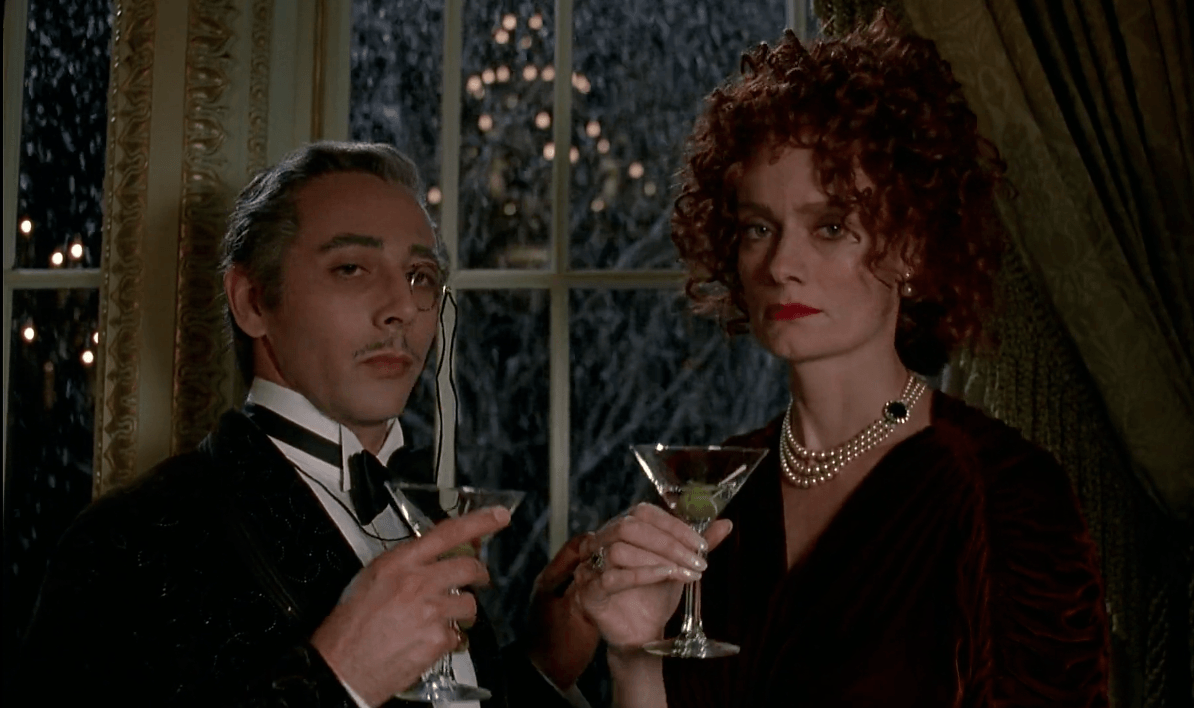 Entertainment Weekly is reporting that Paul Reubens has been cast to play the father of Oswald Cobblepot on Fox’s Batman prequel series Gotham.

We’ve seen plenty of the Penguin’s mother (played by Carol Kane) on Gotham, so it will be interesting how this character will be handled… or at the very least, how he’ll be described in the exceptionally entertaining Arcemise recaps.

Reubens (best known for his Pee Wee Herman character) will be playing the character for a second time, having originally played the Penguin’s father in Batman Returns twenty-three years ago. Ironically, as Reubens bares little resemblance to Danny Devito’s Penguin from that film, he actually does look a lot like Gotham‘s Robin Lord Taylor.