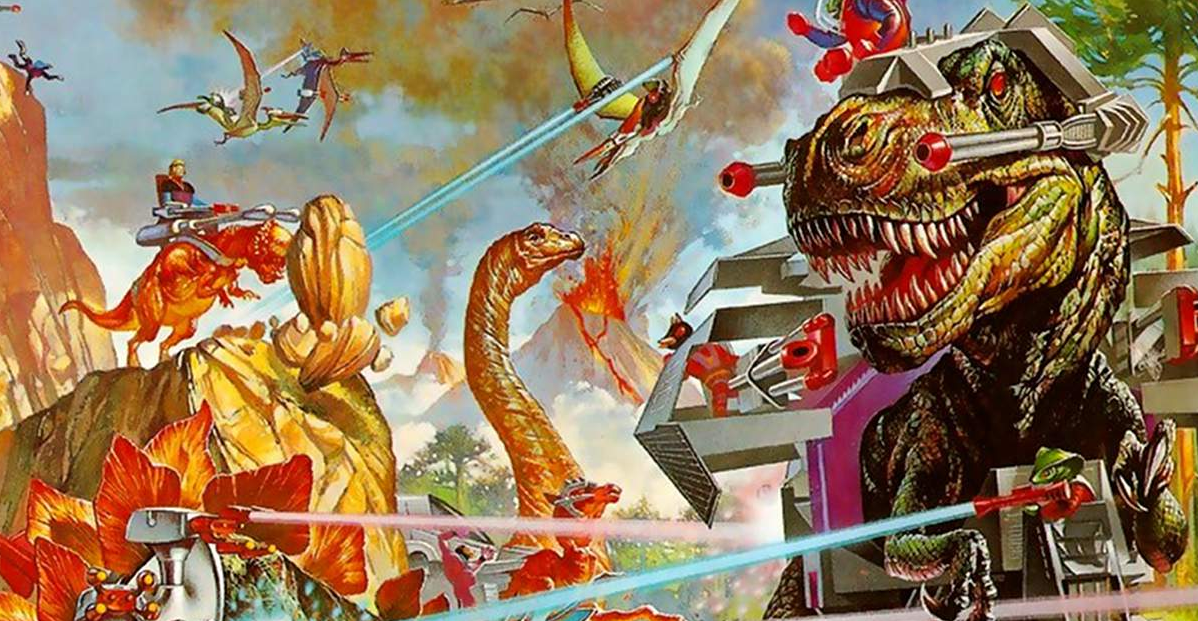 Somehow the 80s nostalgia train hasn’t moved on, as apparently according to The Tracking Board Mattel wants to develop a Dino-Riders movie. Dino-Riders, for those of you not in your mid-thirties, was a short lived toyline and 1988 TV show about people… who rode dinosaurs with lasers. That’s pretty much the whole thing right there. The show itself was only fourteen episodes long, so you’d be forgiven if you have zero memory of it.

Dino-Riders, while awesome, was mostly just remembered for the toyline.

Well, Mattel is apparently teaming up with Solipsist Film to develop the film with Alissa Phillips and Stephen L’Heureux producing. It’s still early, and they’re currently looking for a writer for the project. It also has yet to find a studio, so this may all end up never materializing.

…but man, big screen Dino-Riders would be glorious.