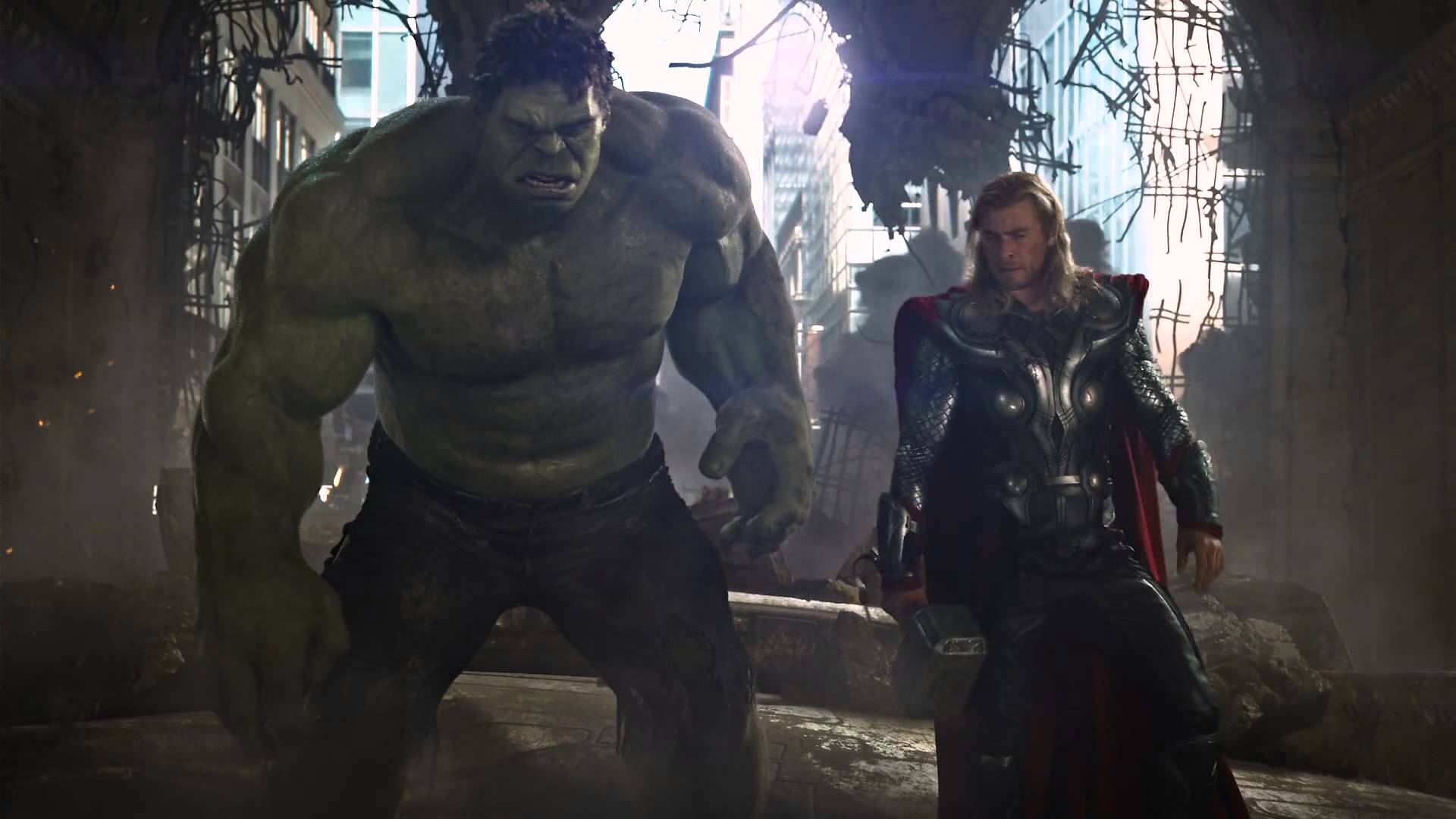 Mark Ruffalo took over the role of the Hulk from Edward Norton way back in The Avengers, but his appearances since then have been pretty limited. As the Hulk will be one of the few major characters absent from Captain America: Civil War (although he was in early versions of the script), many have asked when Bruce Banner will appear again.

Well, Joblo thinks they have the answer.

According to their sources, Ruffalo’s Hulk will feature in the third Thor film, Thor: Ragnarock. They also say he’ll be featured prominently (so much more screen time than his brief Iron Man 3 appearance). As there hasn’t been a formal announcement from Marvel about this though, take it with a considerable grain of salt… but it’d be cool if it happened too.