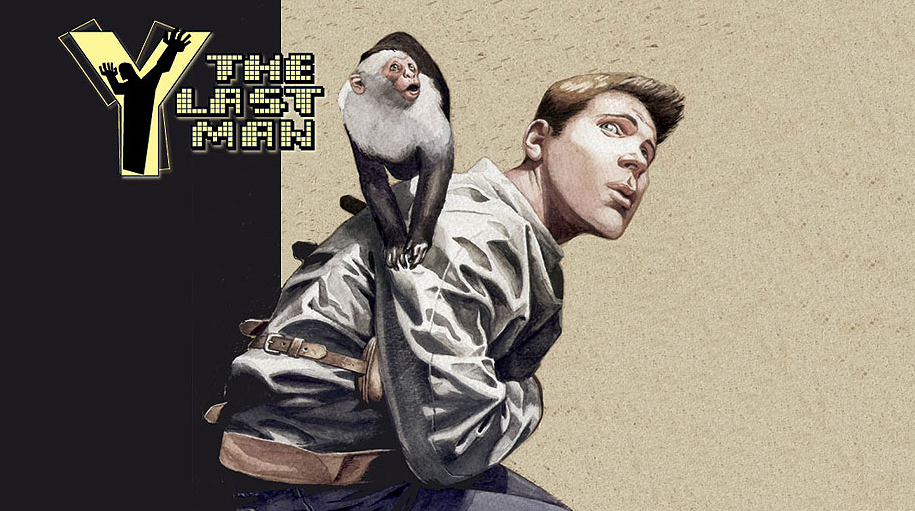 THR is reporting that FX is developing the comic Y: The Last Man for television. Original comic writer Brian K. Vaughan is attached to the project, and Nina Jacobson and Brad Simpson are helping develop the series.

Y: The Last Man is probably one of the most critically acclaimed comics of the previous decade (do we call that the 00s? The aughts? I’m not sure). The story is about a guy (and his pet monkey) who survive the apparent death of all other males mammals on the planet. It was published by DC’s Vertigo imprint from 2002 to 2008.

New Line had previously optioned the comic’s film rights, but they recently reverted back to Vaughan, which will allow this to move forward. I know lots of things get optioned and get lost in development hell, but I’m hoping this one actually moves forward.

Because it could be really awesome.