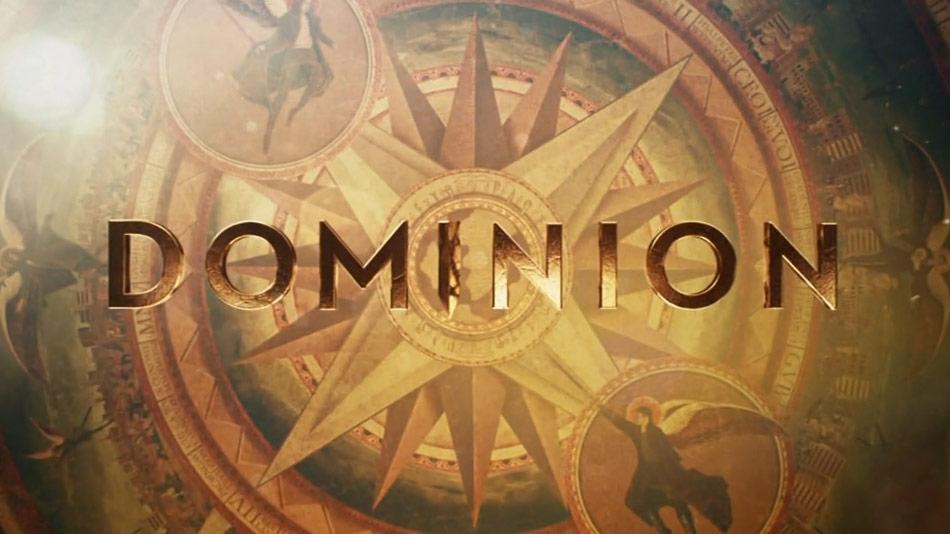 According to Variety, Syfy has officially cancelled post-Apocalyptic Angel-fest Dominion. It’s second season, which finished airing October 1st, had a severe drop in ratings over season one. And when I say severe, I mean 40%.

We’re talking about a show that lost almost half its audience.

Dominion was always a strange beast. It was a sequel to the 2010 movie Legion — which, while a profitable film, wasn’t exactly a blockbuster. When Dominion premiered, I actually had to go look up the film because I had never heard of it.

Honestly, while the cast featured some solid actors (Anthony Stewart Head for example), the show never quite made any of their characters all that likable. It made the already opaque premise hard to get into. Their are many Syfy shows whose passing I have mourned, but this isn’t one of them. Mostly I think I just feel indifferent.

Goodbye Dominion, we barely cared about you.