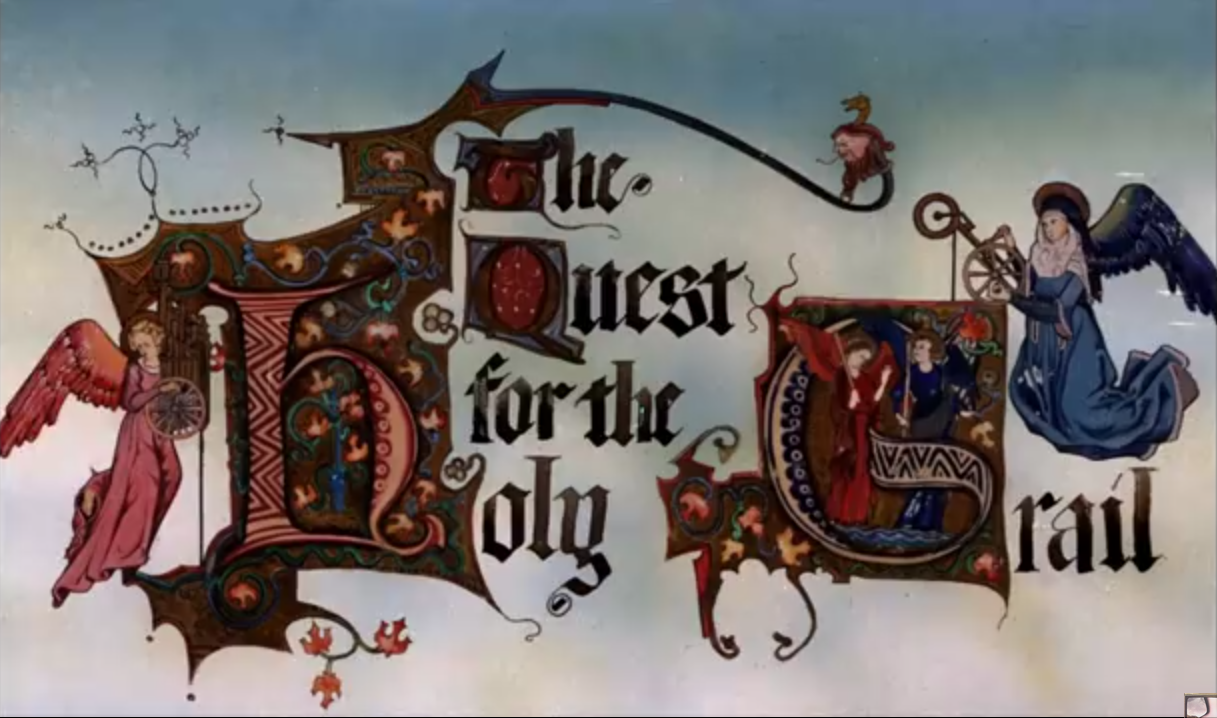 One of the things that sets Monty Python apart from other comedy troops is the inclusion of Terry Gilliam and his highly stylized (and often imitated) animations. In production of the 40th anniversary Bluray, they recovered fourteen minutes of animation that had been deleted from the film.

While the footage is included on the disc, you don’t have to wait to watch it. In promotion of said Bluray, they’ve decided to toss this animation up on Youtube. The footage includes commentary from Terry Gilliam, thick with his irascible wit. I could talk about it more… or you could just watch it for yourself.

Monty Python & the Holy Grail comes out on Bluray in the US on October 27th.