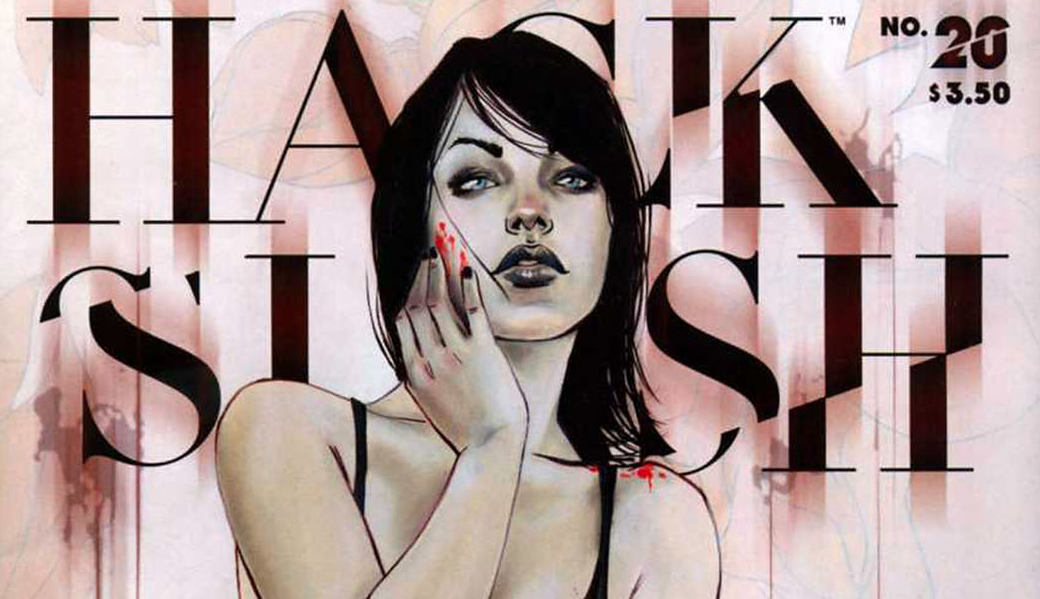 There have been attempts to adapt Tim Seeley and Stefano Caselli’s Hack/Slash into a movie going back to 2006, but it never seemed to materialize. And while we may never end up seeing a Hack/Slash film, it looks like we will be able to see the series adapted for the screen — just on Television instead.

According to THR, Relativity Television is adapting the horror comic for TV, with Skip Woods writing the script. Woods will also executive produce alongside Adrian Askarieh and Ray Ricord.

It’s still early days, but the series happening is a lot more likely than any of the earlier film attempts.