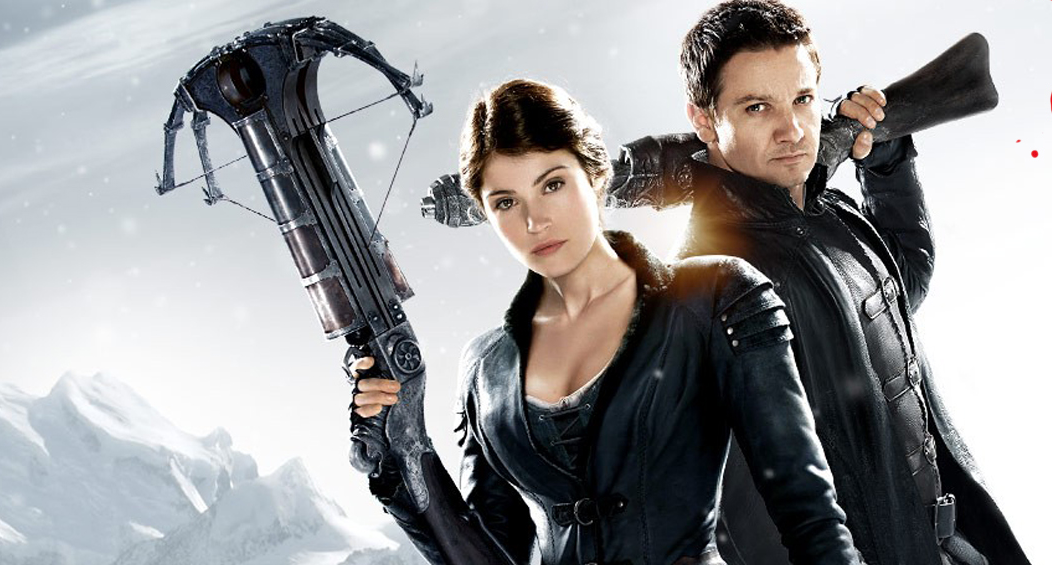 Hansel & Gretel: Witch Hunters wasn’t a huge movie domestically, but it pulled in a good amount of money internationally. Still, I was surprised when Paramount announced that they were working on a sequel. The project was along far enough where Bruno Aveillan was attached to direct and the original cast was set to return.

Well, that sequel is no more. Deadline is reporting that Paramount is scrapping the film, instead switching gears to develop a TV series based on the property. MGM is partnering on the show, with Gary Sanchez producing.

Obviously a TV series is a very different beast than a film, so if this actually makes it to air don’t expect Gemma Arterton or Jeremy Renner to be suiting up again (especially Renner, considering his Marvel commitments). The premise would lend itself to episodic television though (think period-Supernatural), so this may be the better financial choice for the studio.