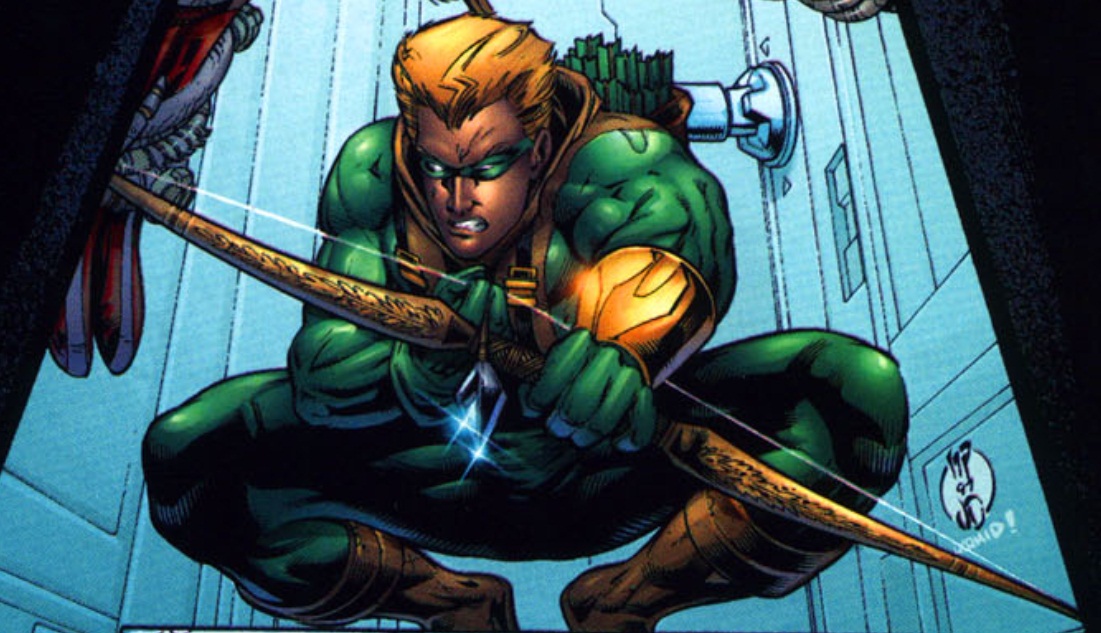 ComicBook.com is reporting that the character Connor Hawke will appear in the upcoming Legends of Tomorrow. In the comics, Connor Hawke is the son of Oliver Queen and his college girlfriend Sandra Hawke. For a while he took on the mantle of the Green Arrow (when Queen was presumed dead), and in the New 52 he’s known as Red Arrow.

Even though Arrow has already laid groundwork for Connor Hawke, according to ComicBook.com’s sources, this iteration will not be the son of Sandra Hawke and Oliver Queen. How much of the original origin will remain is up in the air, so for all we know he’ll just be someone really good with a bow and arrow who shares a name with a comic book character.

Legends of Tomorrow comes to the CW this January.