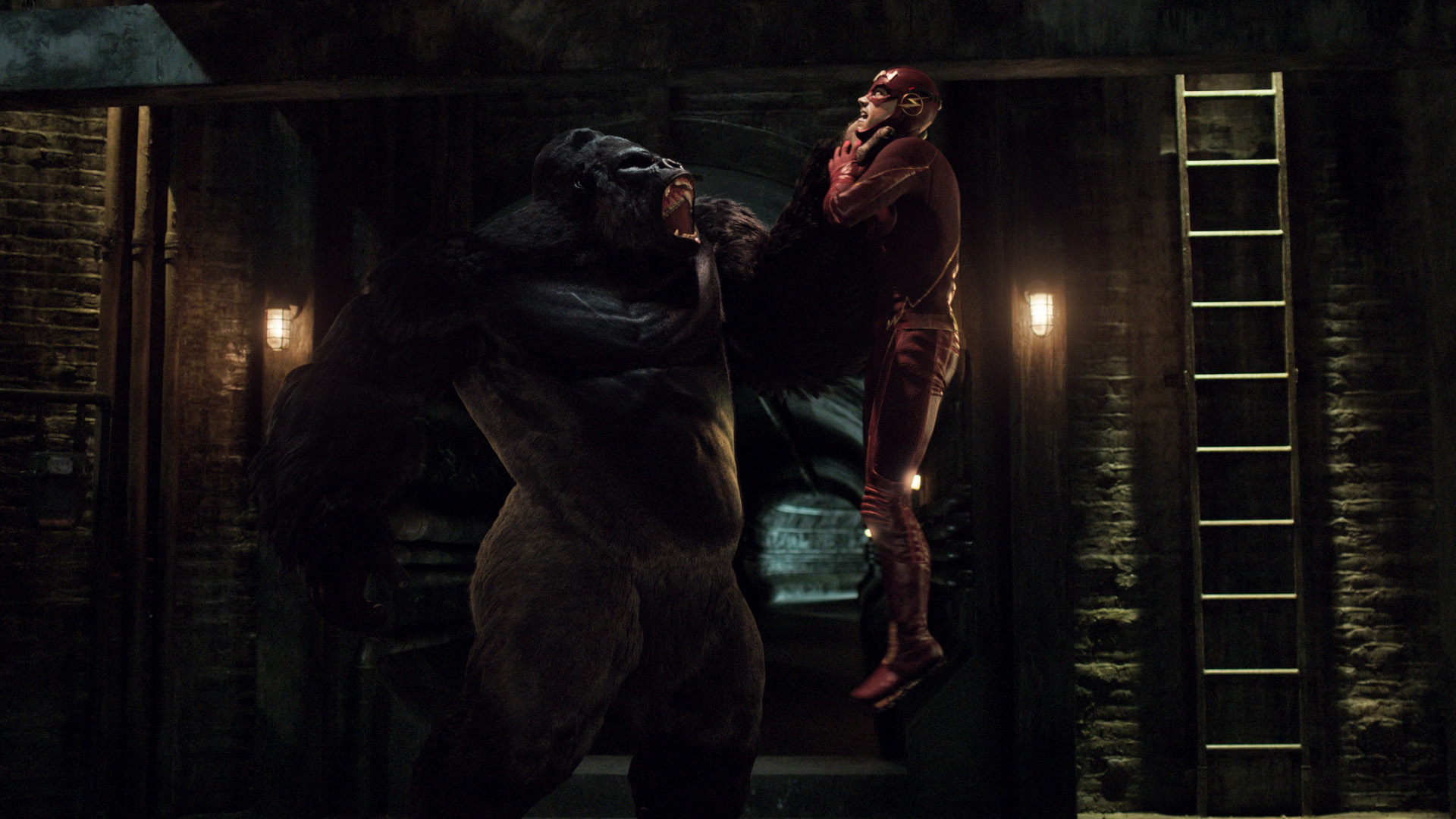 One of the more memorable moments of The Flash season one was when classic Flash villain Gorilla Grodd showed up. There was a decent build up before his one episode appearance, but then he appeared to meet his demise. I know no one believed he was dead, but still.

Now it’s likely we won’t see a full blown arc centered around the villain (due to the difficulty and expense of bringing him too screen), but according to the show’s producers Grodd will be back in Season 2.

In an episode that will most likely air in 2016, Grodd is expected to return in a King Kong inspired story. Producer Andrew Kreisberg also said “[Danielle Panabaker’s] Caitlin plays Fay Wray to Grodd’s Kong,” which is both interesting and kind of gross — but whatever. At least we’re getting more of the super-intelligent evil gorilla on television.

The Flash airs Tuesday nights on The CW.