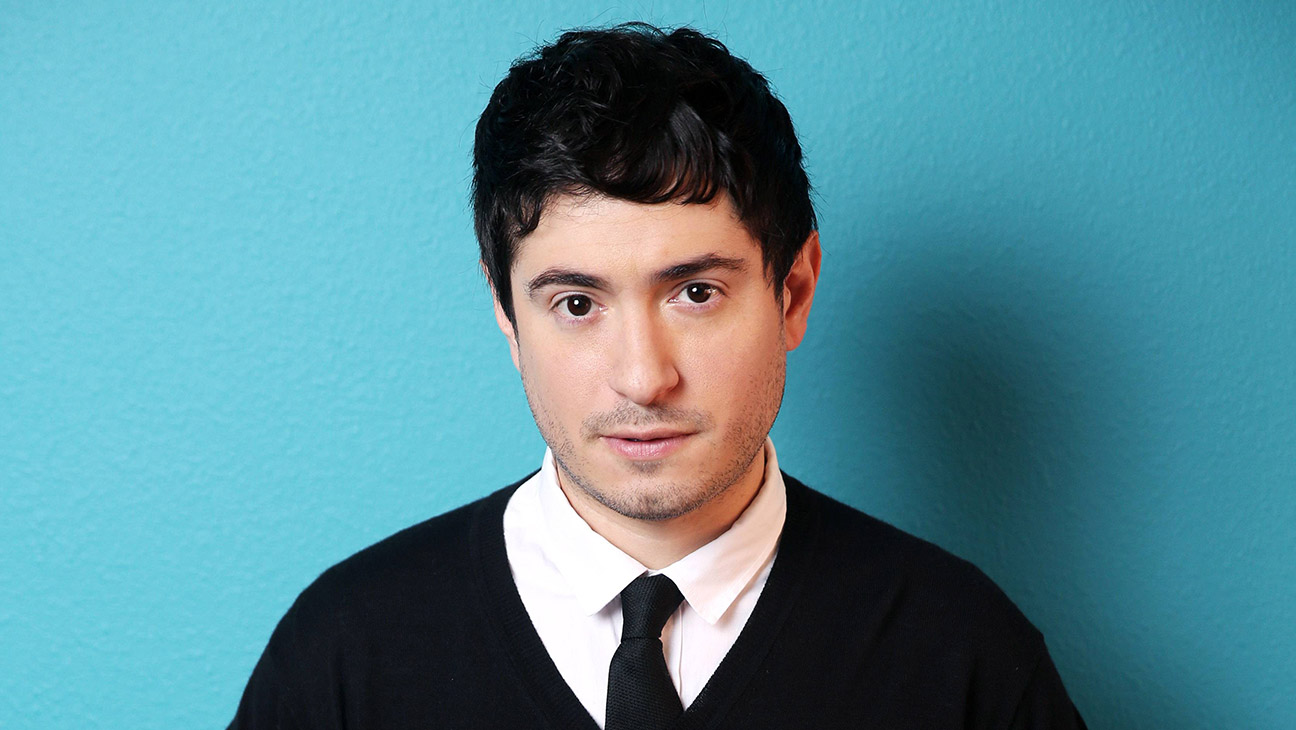 Doug Liman has been trying to get the film Luna Park made for a while, most recently teaming up with actor Tom Cruise to get it done. Luna Park is officially described as “a group of renegade employees who venture to the moon to steal an energy source.” That is, of course, super vague — and could describe an epic action story or a scifi heist film or anything in between.

But hey, I’d watch any of those movies, so it’s fine by me.

The latest news on the project is that screenwriter (and actor) Jason Fuchs has been brought on board to write the script for the film. Fuchs’s writing credits include Ice Age: Continental Drift, Pan (which flopped) and the forthcoming Wonder Woman film.

If everything goes according to plan, Luna Park could start filming as soon as 2016.