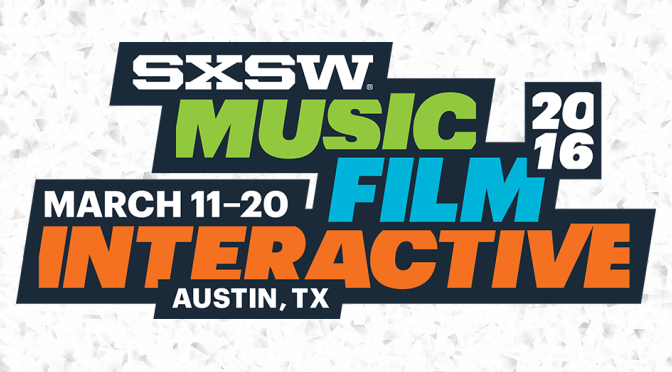 Earlier this week we reported on SXSW canceling both an anti-Harassment panel called “Level Up: Overcoming Harassment in Games” and a pro-Gamergate panel called “#SavePoint: A Discussion on the Gaming Community,” citing unspecified threats of violence directed at at least one of the panels.

Well, after a lot of public controversy (not to mention both Buzzfeed and Vox Media threatening to pull out of the event), SXSW management has reportedly decided to reinstate the Anti-Harassment “Level-Up” panel.

According to Re/code, SXSW hasn’t actually reached out to the participants in the panel — but… y’know… details.

SXSW organizers are apparently also considering a day long event on combating online Harassment. While it’s great in theory, I have to wonder who exactly will volunteer to stand in the crosshairs of the online mob (who hasn’t done so already). Let’s face it, the online hoard of harassing jackasses have a habit of proving their critics right by attacking them the moment they stand up.

(No word on the Pro-Gamergate #SavePoint panel… but who really gives a crap about that? The organizers of that panel already have a plan to run it anyway independently of SXSW, so it really wouldn’t make a significant difference.)