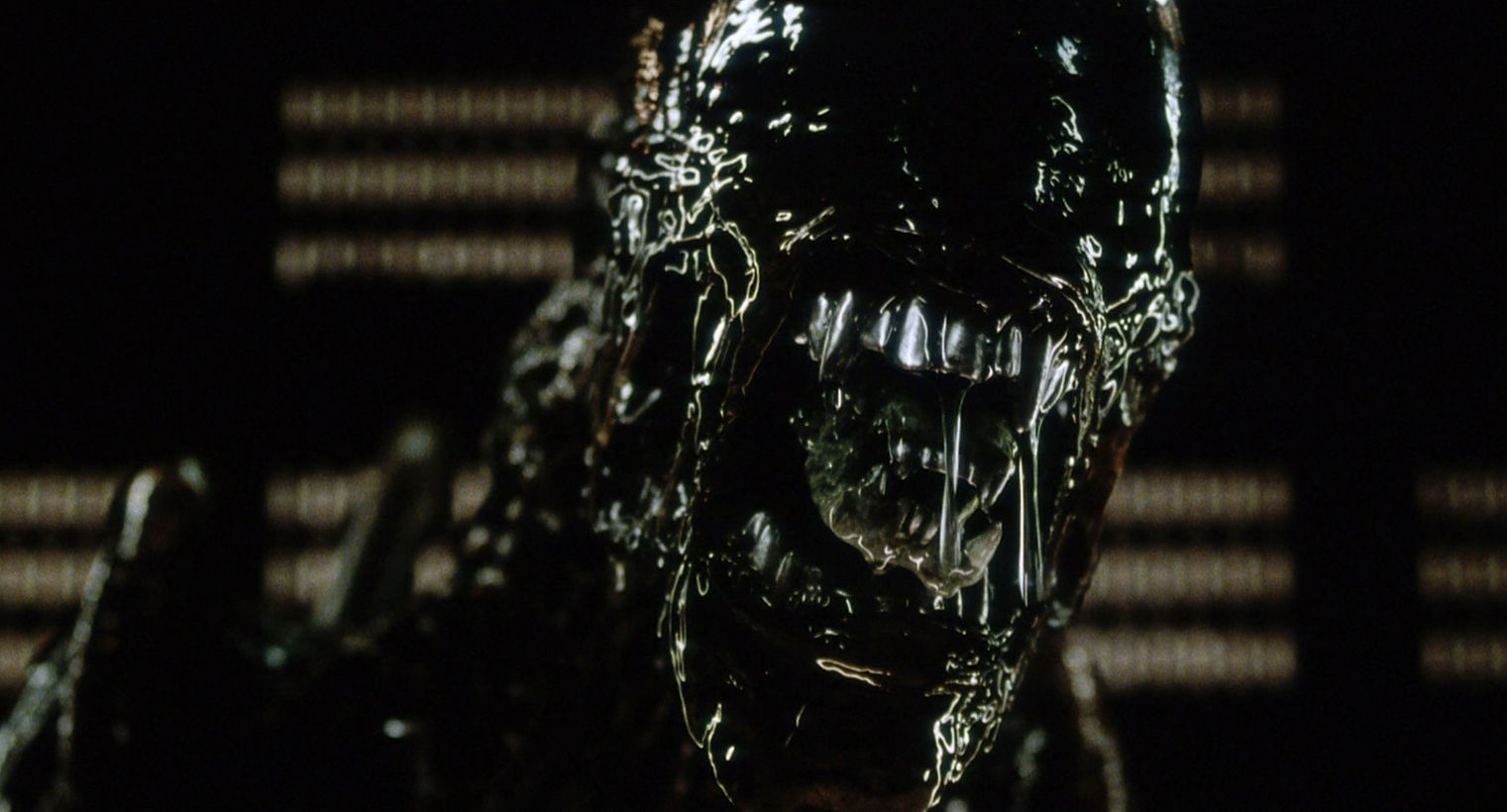 When the forthcoming sequel to Ridley Scott’s Alien prequel Prometheus got renamed from Prometheus 2 to Alien: Paradise Lost, we got a little nervous for the future of Neill Blomkamp’s Alien 5. Frankly, it seemed like bizarre brand confusion for both projects to be happening at the same time.

Well, it looks like we weren’t the only ones who thought that.

Blomkamp tweeted yesterday that Alien 5 had been placed on hold, and that he was moving on to other projects.

alien is kinda holding/ pending prometheus 2. So I shall be working on other things… as much as I love the xeno- and Lt ripley

Alien 5 potentially would see both Sigourney Weaver and Michael Biehn return to the franchise, so it’s potential demise is kind of depressing for long time fans. Honestly, between Alien: Paradise Lost and Alien 5, Blomkamp’s sequel seemed like the more interesting film — and one day I hope to see it.