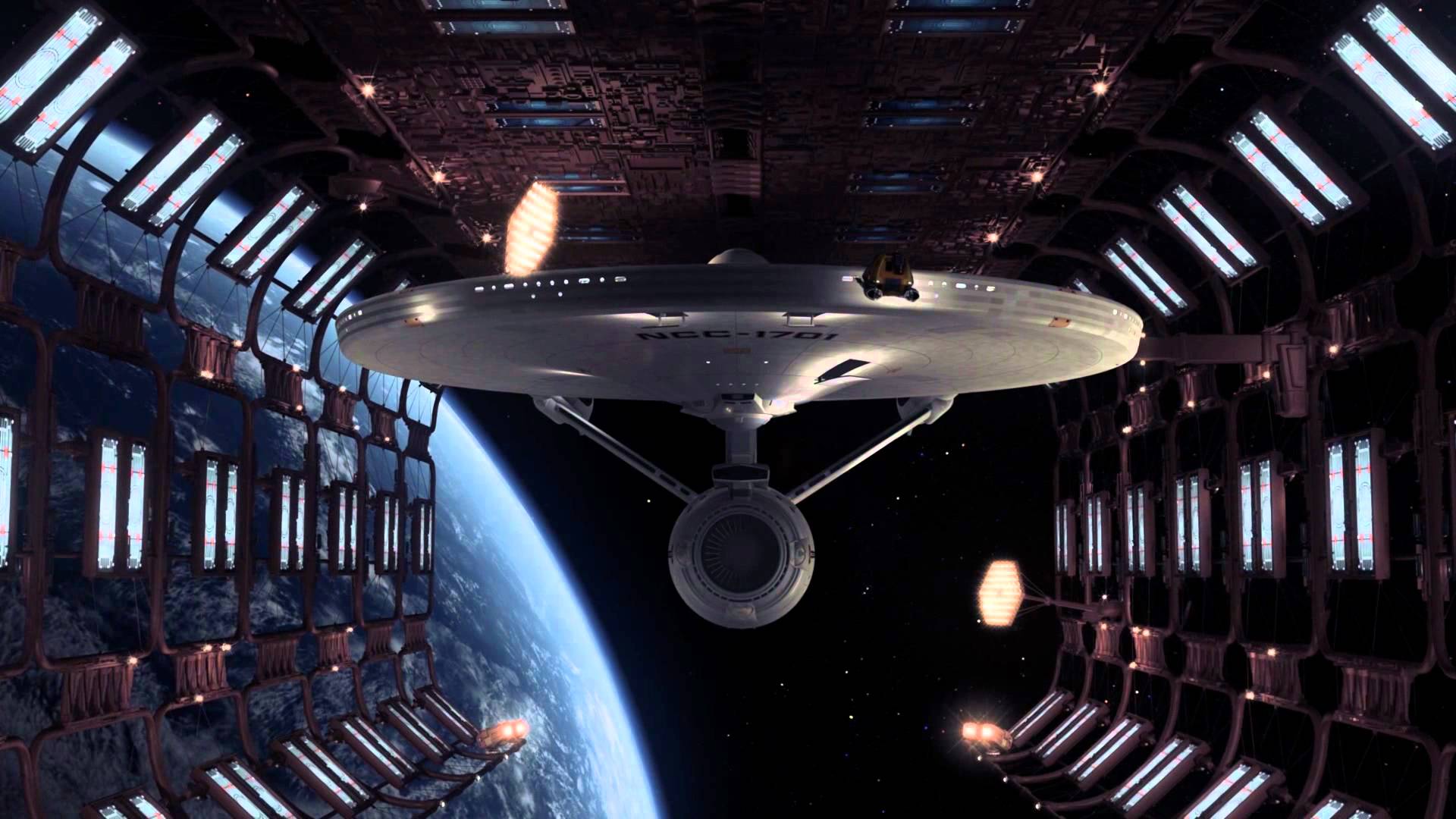 Guys, there’s a new Star Trek TV show in development. No, I’m not talking about the attempt to make more Star Trek: Renegades. And I don’t mean that it’s “in development” like Michael Dorn’s attempts to convince someone to make a “Captain Worf” show.

I mean there’s a Star Trek TV show honest to god in development by the actual right’s holder CBS.

According to THR, Alex Kurtzman, who co-wrote 2009’s Star Trek and its sequel into Darkness, is developing a new Star Trek TV series. Literally nothing is known about the show’s content, as they don’t even have someone picked to write it. One has to assume (with Kurtzman’s involvement) that it will be set in the new universe established in the 2009 film — although we technically can’t even be sure of that.

The show is actually being developed for CBS’s “All Access” service, and would be available online instead of over the air. Considering the CBS branded streaming service is pretty much “all the shows on broadcast you can’t get on Hulu” right now, it’d be a pretty big addition (and incentive to purchase) the service.

What it comes down to is that after too far long an absence, Star Trek is coming back to television (mostly), and that could be amazing.

The show is scheduled to premiere January 2017 on CBS itself, but then all the subsequent episodes would come out on All Access.