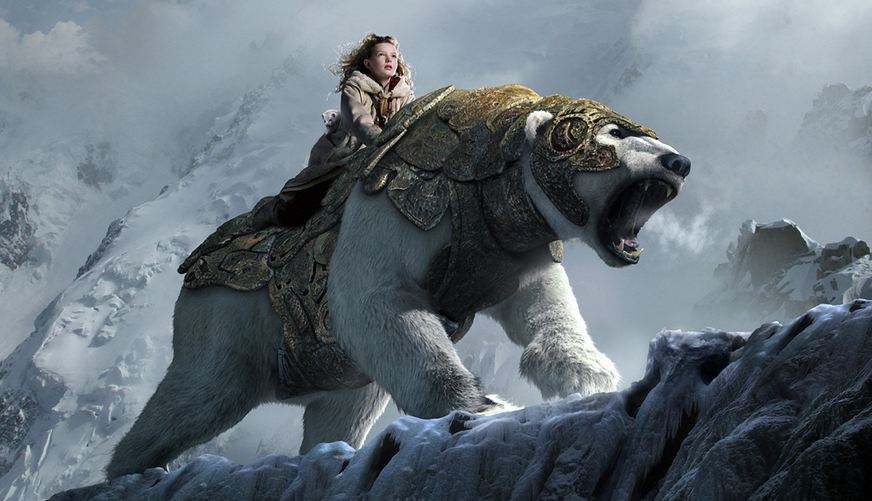 Radio Times is reporting that the BBC is going to adapt Philip Pullman’s Dark Materials trilogy for television. Bad Wolf (run by former Doctor Who producers Jane Tranter and Julie Gardner) is producing the project. Pullman will also be executive producing and is a driving force behind the series.

‘His Dark Materials’ is a trilogy composed of three books – Northern Lights, The Subtle Knife, and The Amber Spyglass. For the US release of the novels, Northern Lights was retitled The Golden Compass.

The first novel in the series was adapted for film under its US title in 2007, but it ended up being a bit of a flop. It’s nice to see the series getting a second chance at screen, and perhaps the breathing room of a television series will give it a better chance for success.