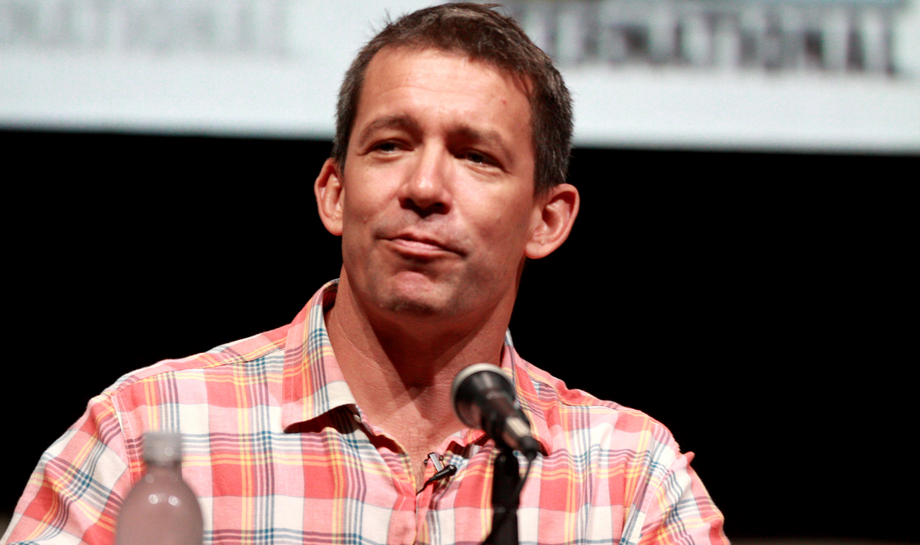 Deadline is reporting that Rob Thomas (the one behind Veronica Mars and the adaptation of iZombie, not the singer) is developing a new science fiction series called Tempest over at The CW. It’s being written by Graham Norris and Deirdre Mangan, and would focus on a young woman living in a seemingly Utopian society on a spaceship — until she discovered it’s all powered by slave labor. Danielle Stokdyk will produce alongside Thomas, Norris and Mangan.

If someone were to ask me which broadcast network would be the best home for a genre series, The CW would always be my answer. They’re the ones not only most likely to pick up a new show, but also give it a shot to get its ratings up (not to mention the network just generally having a lower bar for ratings in the first place). I think this is an interesting sounding concept, and probably the best home for it on screen.