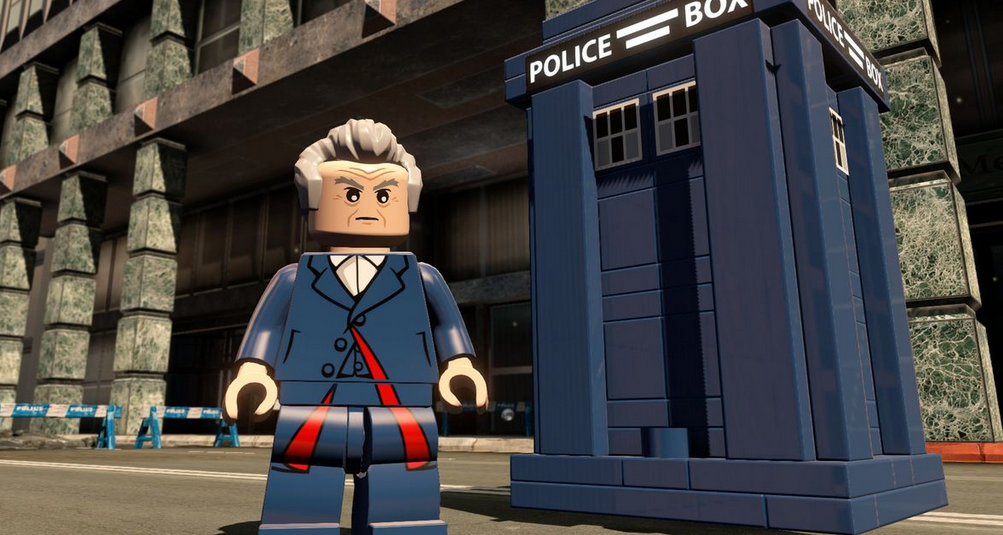 The Lego Movie was jammed packed with cameos of a wide array of pop culture icons. Besides characters like Batman (who had a major role), we saw Wonder Woman, Gandalf, both Michelangelos (the artist and the Ninja Turtle), and Green Lantern — and those are just the ones I can remember off the top of my head.

On the Harmontown podcast Schrab mentioned that Warner Bros are currently negotiating with the BBC to try and include the character. Now, that doesn’t mean it’s anywhere near a sure thing – this could all easily fall apart or the BBC might ask for more than Warner Bros is willing to pay – but it’d be pretty neat if it works out.

I’m crossing my fingers at least.