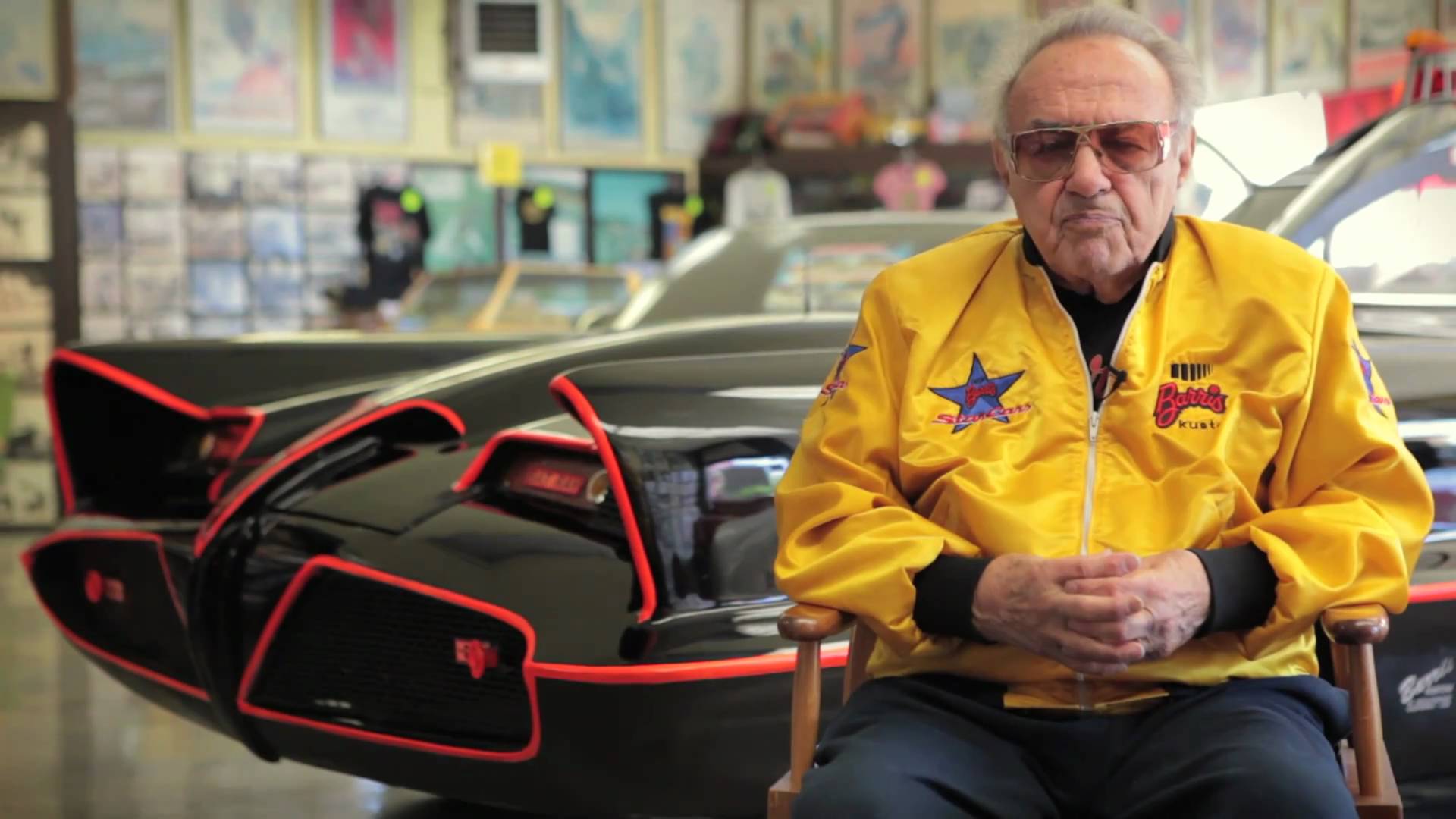 George Barris, the man who built the iconic Batmobile from the 1966 Batman TV series, passed away early Thursday morning. He was 89 years old.

Besides the Batmobile, Barris also designed and built other cars for the screen (including the modified Model T used in The Munsters), and was known as the “King of the Kustomizers.”

While its true that most people don’t know his name, there are very few who don’t know his work. I have fond memories of the 60’s Batman TV show, and the version of the Batmobile he put together (cobbled together in 15 days using a Ford Futura concept car Barris legendarily bought for a dollar) is no small part of it.

The man will be missed.

One thought on “Creator of the ’66 Batmobile, George Barris, Dies At 89”