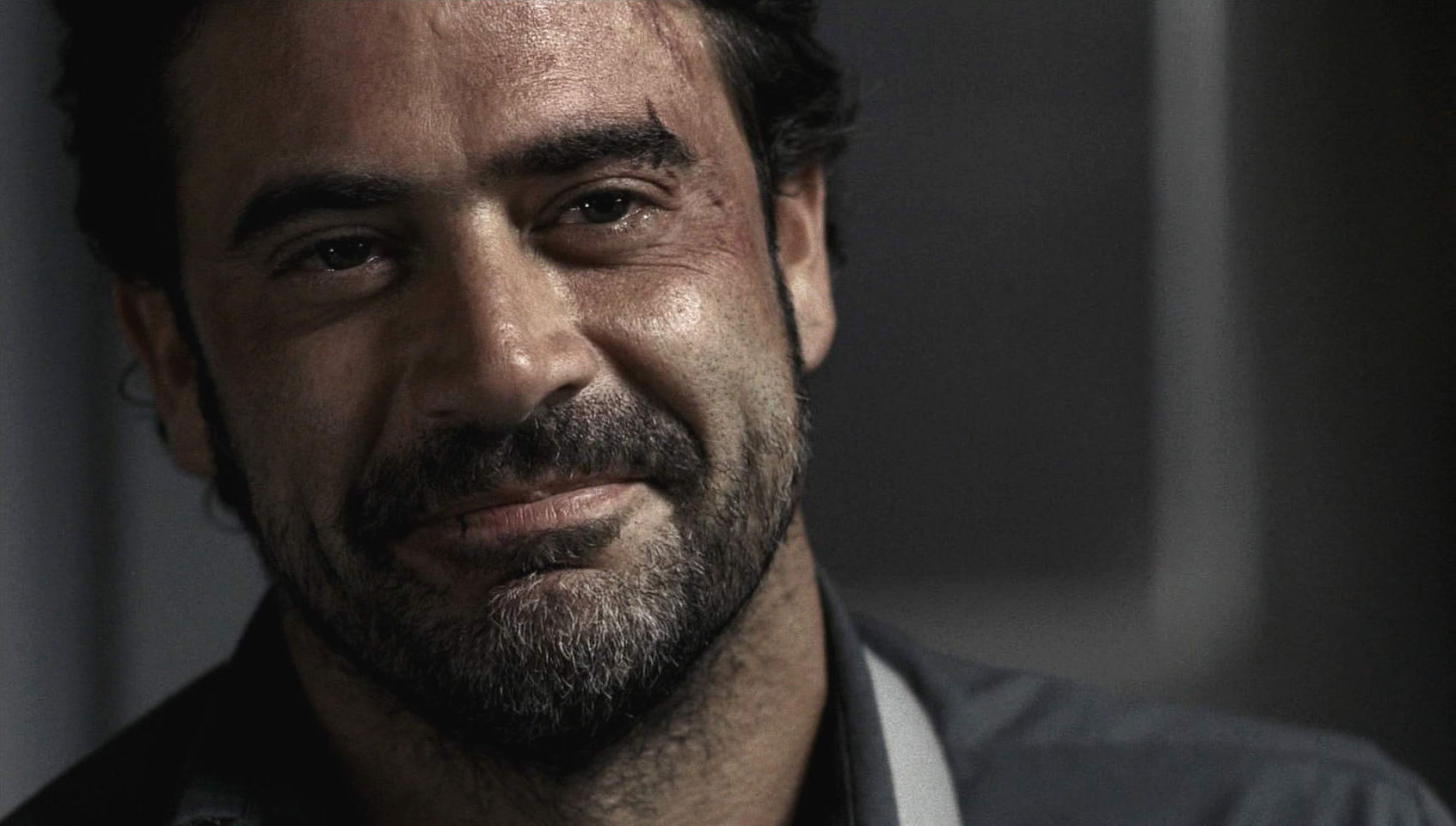 THR is reporting that Jeffrey Dean Morgan will be joining the cast of AMC’s The Walking Dead as the character Negan. The character will arrive the in the season six finale, and continue on as a series regular with season seven.

Negan is a major character from the comics, and I won’t spoil anything about him for those of you who don’t pay attention to what’s happening in that version of the continuity. I will mention that they’ll have to make at least one change — and it’s that Negan has a preference for some fairly foul language that would never pass muster on AMC. Knowing that the character is played by Jeffrey Dean Morgan though, they’ll also probably do something weird like make him someone’s dad.

The Walking Dead season six is currently airing on Sunday nights on AMC.