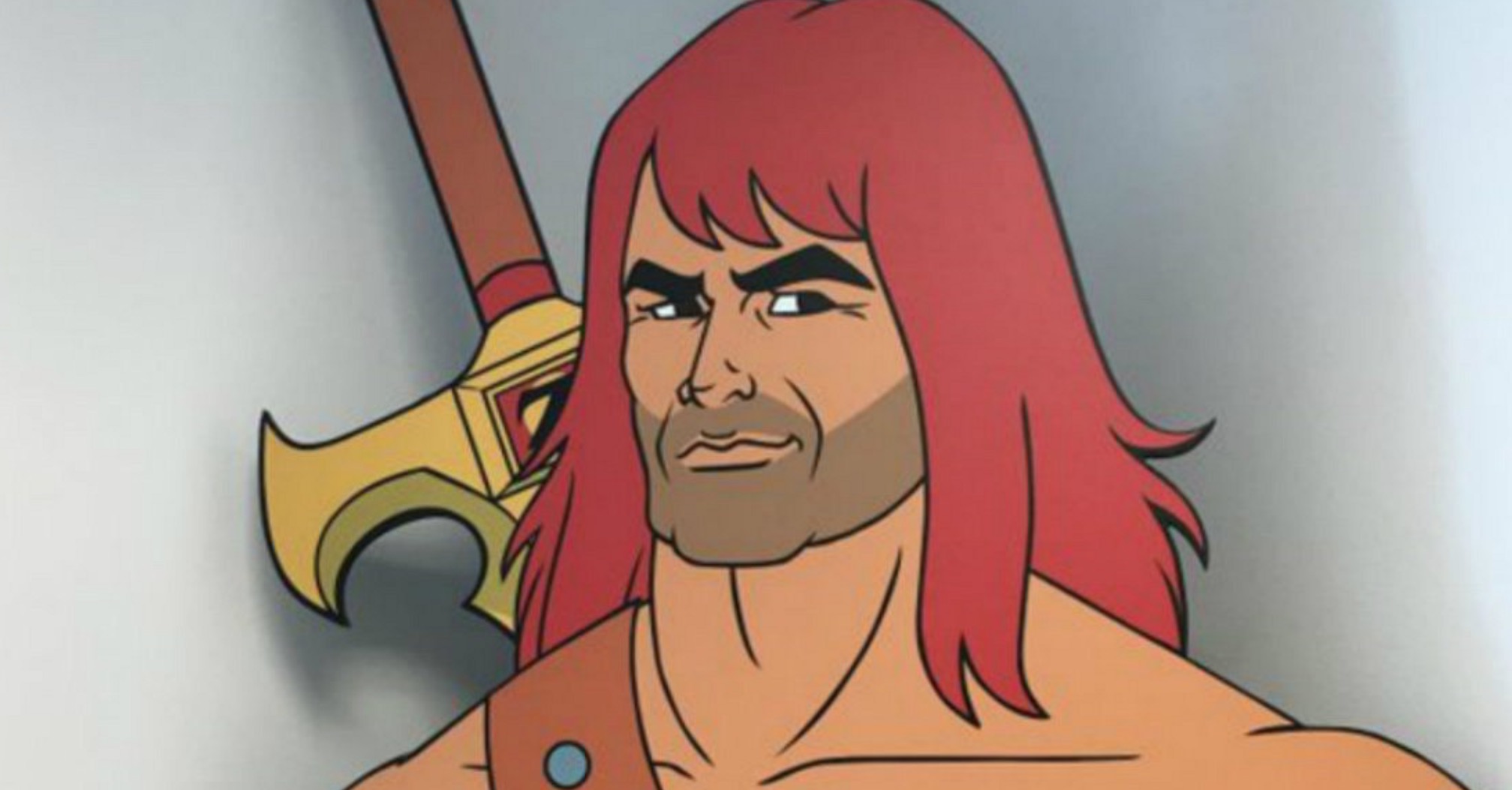 Phil Lord and Chris Miller are all over the place these days. First they’ve got a time travel comedy in the works, then they’re doing a remake of Greatest American hero. It never seems to end. The latest news is that their comedy TV series Son of Zorn has been picked up by Fox for the 2016-2017 season.

Son of Zorn tells the story of Zorn, a He-Man-like barbarian, as he returns to modern day earth after ten years. Zorn tries to reconnect with his son Alan (Johnny Pemberton) and his ex-wife Edie (Cheryl Hines). While the show will be shot live action, Zorn himself will be animated (voiced by Jason Sudeikis).

I honestly think this could be pretty entertaining. Lord and Miller did well with Last Man on Earth (not to mention The Lego Movie), and I look forward to seeing how this turns out. There’s just enough nostalgia left for the He-Man franchise to fuel referential humor about it (and not enough to sustain an actual remake), so this could be pretty successful if it’s done right.