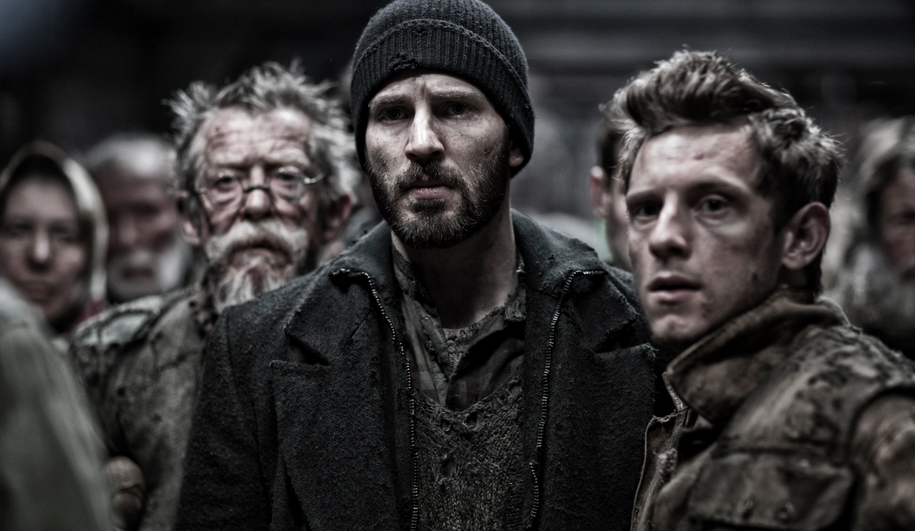 2013’s Snowpiercer, which starred Chris Evans, John Hurt and Tilda Swinton, was an interesting movie. Based on the 1982 French comic Le Transperceneige about a post-Apocalyptic civilization on a constantly moving train, the film was visually stunning, the acting was solid, but the plot… well… has some issues.

Well, Hollywood must not agree with me on that last point, because a Snowpiercer TV Series is now in the works. You know, without that movie star cast and with TV budgets for the visuals. So… pretty much just that questionable plot.

The movie (notably not the comic) has been optioned by Marty Adelstein’s Tomorrow Studios, with The Sarah Conner Chronicles‘s Josh Friedman executive producing and writing. Becky Clements, Bong Joon Ho (who wrote and directed the film) and Chan-wook Park are all executive producers too.

It’s unknown whether this series will be a prequel, retelling, or sequel. Doing it as a sequel is a bit complicated when you consider the ending of the movie, and a prequel would be awkward to anyone who’s seen the film… so… yeah.