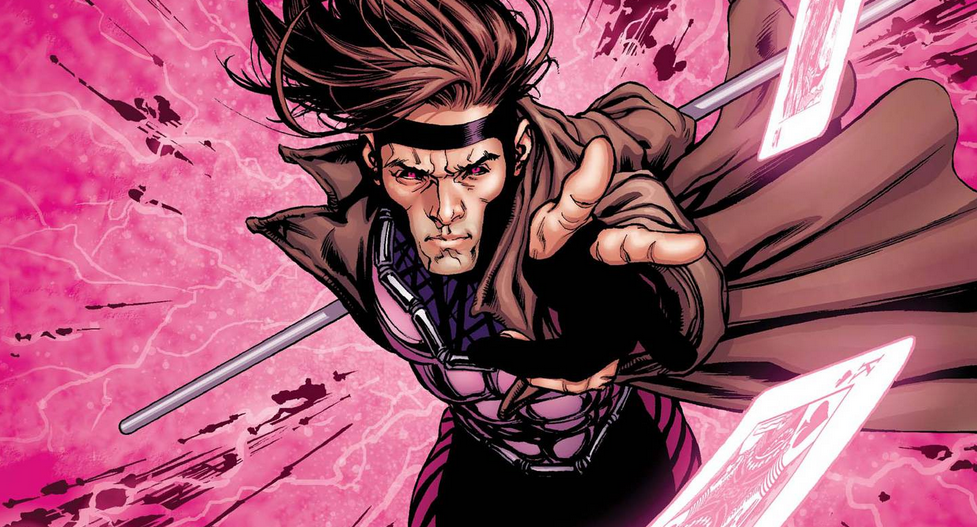 While the forthcoming Gambit movie has a star in Channing Tatum, it’s been without a director for some time. Rupert Wyatt was initially on board, but exited the project a while ago. There have been a litany of rumors about who will take over the film, but things may actually be close to sorting themselves out.

THR is reporting that Doug Liman is in final negotiations with Fox to sit in the director’s chair. Liman previously directed Edge of Tomorrow, and has been developing Luna Park (a science fiction heist movie) with Tom Cruise.

Whoever ends up directing, the Gambit movie is scheduled to come out October 7, 2016.