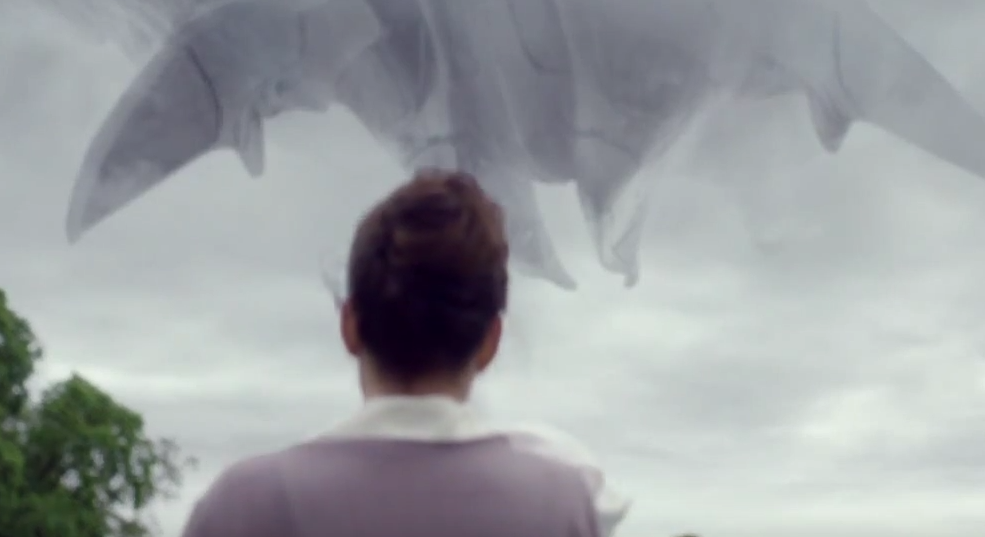 We learned last year that Syfy was adapting Arthur C. Clarke’s Childhood’s End into a miniseries, and I’ve been excited ever since. The three part miniseries starts airs December 14 on Syfy, and it looks like it’ll be pretty solid.

To build up hype, Syfy has sent a a behind the scenes video about the adaptation to nerd-news site io9. The video gives some plot background for people unfamiliar with the novel, along with the general feel for the series.

I think it looks quite good, but come to your own conclusions.