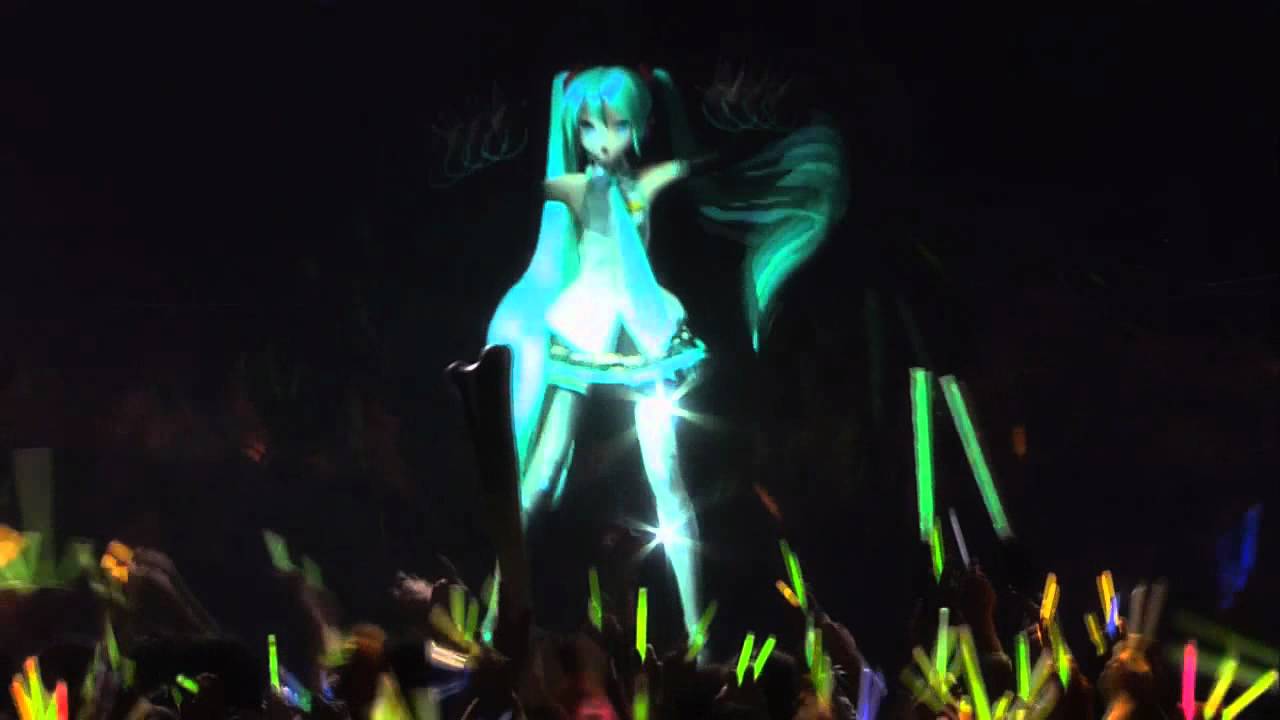 I was probably exposed to Vocaloid seven or eight years ago. If someone had told me then that the program’s Hatsune Miku character would become an international superstar, I would have probably laughed. Well, I’m not laughing anymore.

Besides playing to massive crowds in Japan, opening up for Lady Gaga last year, and appearing on David Letterman’s final season, things keep happening. Now a North American Tour has been announced, with seven shows in six cities in Canada and the United States. More dates may be added in the future, but these are what they’ve put out so far: 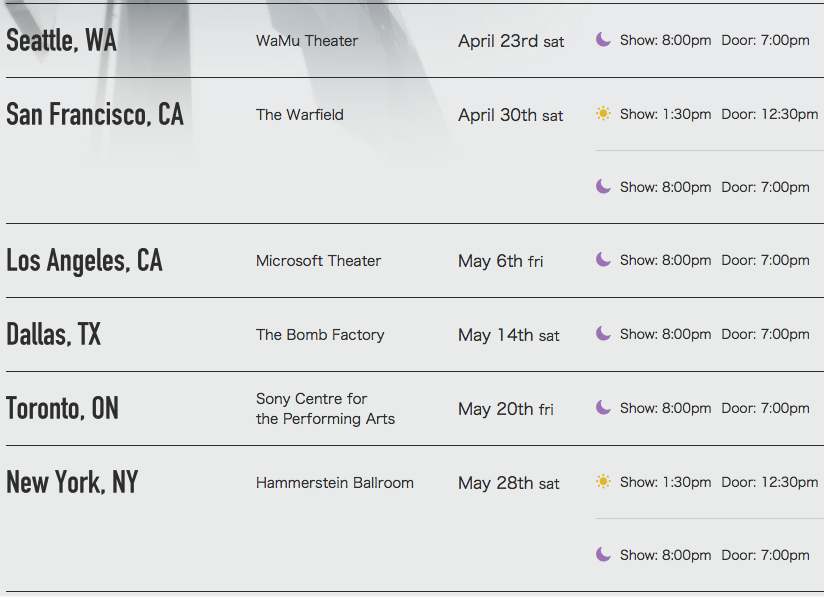 Y’know, between this and VR finally taking off, the William Gibson novel Idoru is feeling more and more prescient…